The Colourful Science of Variegation 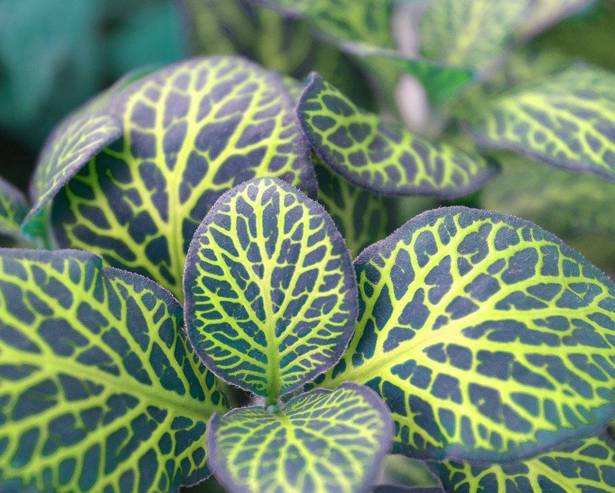 Variegated plants are familiar to most gardeners and indoor plant enthusiasts. They've come in and out of fashion – and back in again. Variegated leaves are often found naturally in tropical and sub-tropical forest understories. However, little do people know that when you're buying a variegated plant, you're also buying some fascinating biology beneath the leaf surface. 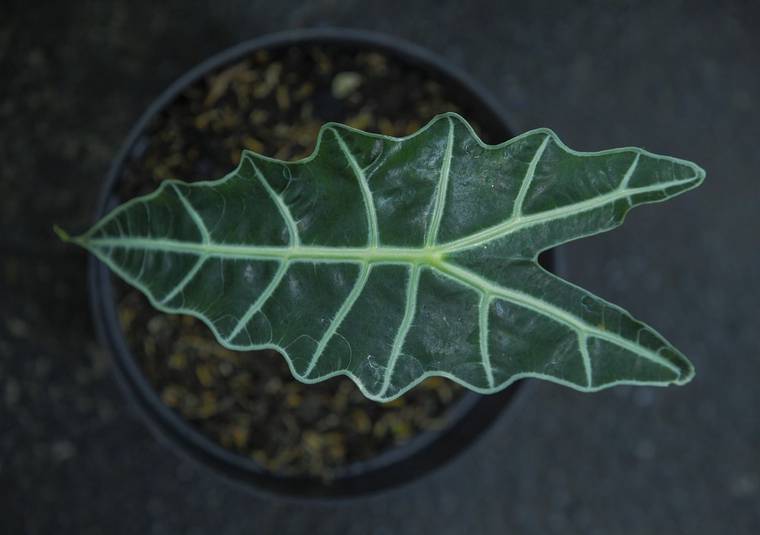 The simplest and perhaps most common form is pigment variegation. This occurs where the non-green parts of the leaf lack chlorophyll (responsible for the absorption of light to provide energy for photosynthesis).
Sometimes these parts of the leaf have no pigment at all (such as Monstera deliciosa 'Albo Variegata'), but more often, they look pale green or yellow-coloured. The basis for this abnormality is actually a mutation! As variegation seems to occur naturally, too, it has been a subject of genetic studies since the early 20th Century.
Albino mutants (which are completely white), don't typically look great for long unless these plants are very well protected from sunlight.
Leaf-variegated mutants are not usually lethal. As the mutation causes chloroplast development to become unstable, patterns of variegation can be quite different between individual leaves. Monstera deliciosa 'Albo Variegata'
The joy of variegated plants is that many different patterns are available, some of which have descriptive names beyond the standard 'variegata'. 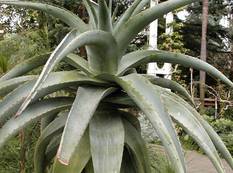 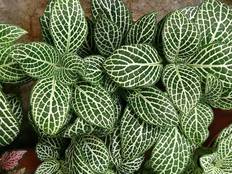 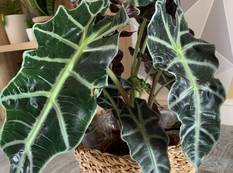 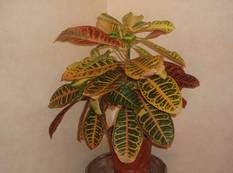 It's not just the leaves that can be variegated – flowers, stems/trunk, branches and even seeds can be variegated as well.
Another completely different type of variegation is structural variegation. This is where pigments are not involved at all. Instead, structural variegation occurs due to an air-filled gap between the outer layer (epidermis) of the leaf and the chlorophyll-containing cells beneath.
This type of variegation exploits a phenomenon known as total internal reflection, which results in a characteristic silvery appearance. Begonia 'Escargot'
Many plants have this kind of variegation (e.g. Pulmonaria officinalis). However, the kings of structural variegation are probably the Begonias. The phenomenon was first described in the 1950s in Begonia 'Argenteo-guttata' and B. rex, both of which are parents of many of today's variegated cultivars. 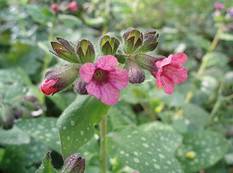 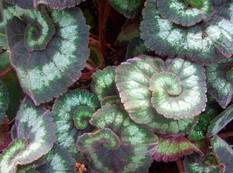 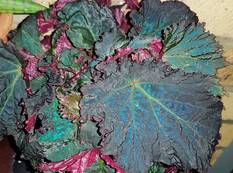 For the gardener, the inherited colour patterns are of great interest in and outside of the home. However, the often unstable mutation means that green, reverted, shoots can easily arise – these are best removed if you wish to keep the plant in its variegated state. Begonia rex
Though variegation has split opinions in the past, it still attracts obsessive collectors as well as those who actively avoid variegated leaves at all costs. One thing's for sure, the colour contrast can transform green monotony into something fascinating beneath the leaf surface!

Share your variegated plants with us by using the hashtag #variegated