Boegoe for the Cape Fynbos garden

The medicinal and mountain boegoe (Agathosma crenulata and A. betulina) stand head and shoulders above other indigenous herbs. There are many species and each with its own distinctive flavour. These beautiful plants are found from the coast to the peaks of our Cape mountains.
The delightful veld scent that we smell from Mossel Bay to Port Elizabeth is secreted by various buchu species and is due to small oil glands on their leaves. There are also many place names such as Soetanysberg, Anysberg and Boegoedam that refer to boegoes.
To get rid of the fishy scent, fishermen rub their hands with fresh twigs of the pleasantly flavoured aasbossie (Coleonema album) that grows abundantly along our Western Cape coast. Hence the appropriate Afrikaans folk name. 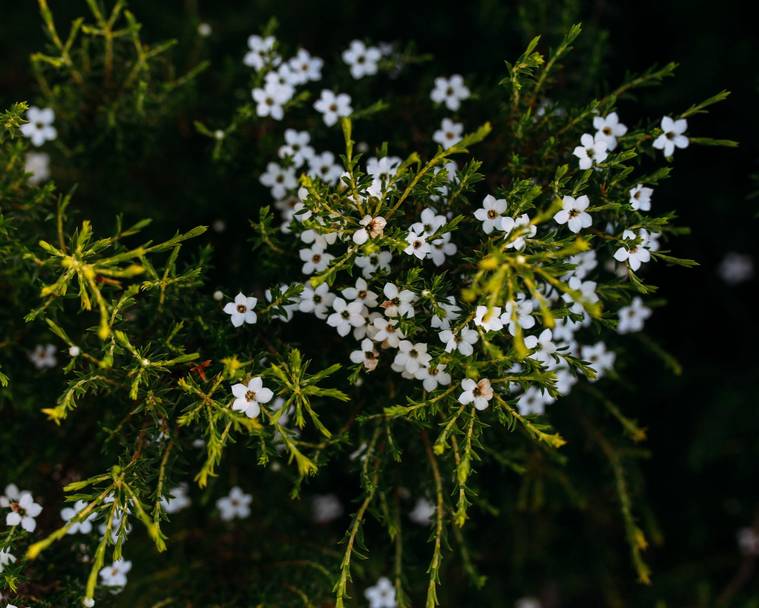 But it is not just their medicinal use that makes them popular. Due to their graceful delicate appearance and colourful flowers that vary from white, pink to purple, they are now also exploited in ornamental horticulture and you can therefore bring the boegoe (buchu) fragrance home. Each with its own flavour, colour and personality.
Boegoes form an integral component of our fynbos vegetation. They range from small spreading nature to large shrubs 3 meters tall. They can also be used in fynbos flower arrangements. 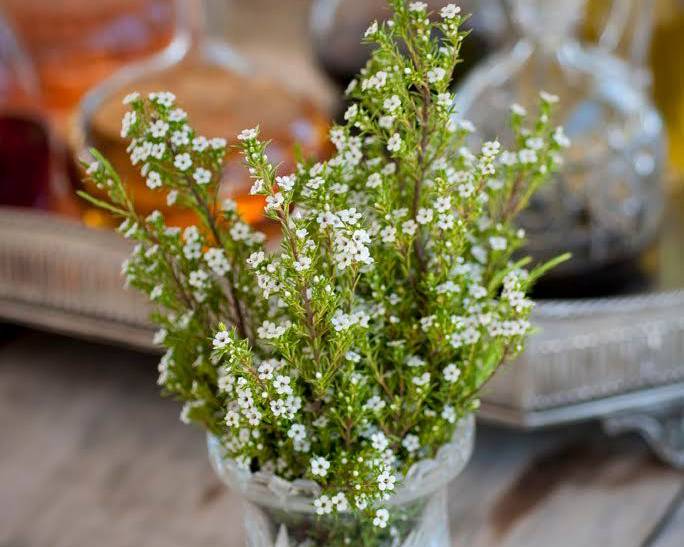 Boegoe belongs to the Citrus family (Rutaceae) and the name 'Ruta' is derived from the classic name Ruta which again refers to the once-famous common rue (Ruta graveolens). It was brought from Europe and used for heart ailments, among other things, and the long-lived plants have still been seen on many farmsteads. There are around 1500 species worldwide and South Africa is well represented with around 260 species and the majority of which are limited to the winter rainfall regions. All are highly aromatic.
The South African species can be divided into two groups, a smaller group of trees such as Fagara, white ironwood (Vepris), horsewood (Clausena) and the Cape chestnut (Calodendrum) with broad leaves and from the summer rainfall regions. The second group is the true boegoes with sharply flavoured fine leaves and all from the fynbos region. Boegoe plants are all evergreen. Their leaves range from very small, linear to ovate. The small flowers, which consist of 4-5 colourful petals, are borne singly, in bracts, veins or heads. The fruit is a capsule that may be open and consisting of 1-4 small hard seeds.

WHY THE AROMATIC NATURE?

The field is free and plants must put on their own 'protection'. Some plants like Euphorbias do it with thorns, others with camouflage but boegoes have sharp-smelling essential oils. It is their 'chemical defence' and they are protected and left alone. These boegoe flavours vary greatly and some can smell of garlic, anise, liqueur and some exceptionally unpleasant. 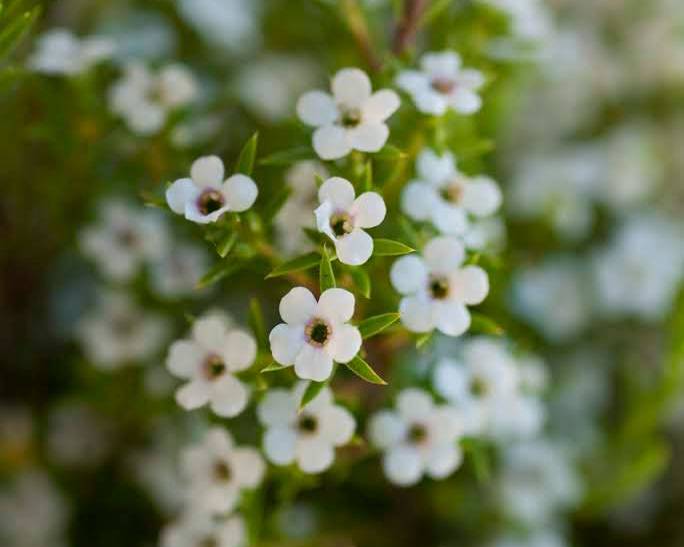 Boegoes do best in fynbos and beach fynbos gardens - but can also be planted on the highveld provided your soil has a sandy base. The well-known and widely adaptable confetti bush (Coleonema album) is a good example that does well here. Most species prefer windy, cool conditions, and acidic, sandy, mineral-poor soil. A few species are also found on limestone soils. As with ericas and proteas, they do not like disturbance around their roots nor do they like fertilizer. They will benefit from liquid organic fertilizers.
Boegoes grow at their best when they are planted together in groups with other fynbos plants. They prefer a sunny environment with free movement of air and preferably an organic mulch of bark, leaves or garden compost. Mulch prevents soil from drying out, keeps the roots cool, prevents leaching and also feeds the plants. Although they are well adapted to summer drought, they can also be watered in summer. Boegoes in the garden can be divided into three categories. These include shrubs, dwarf shrubs, and low-lying ground covers. 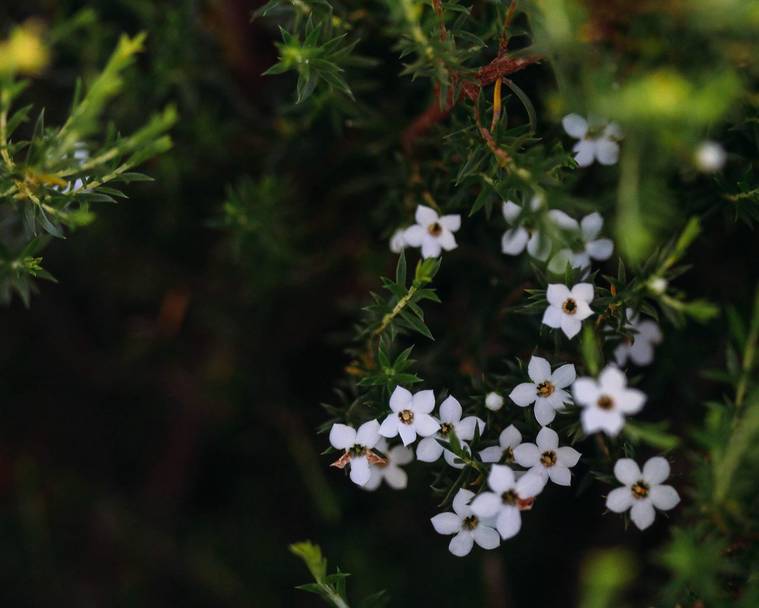 Plant the larger species such as the medicinal boegoes (A. betulina and A. crenulata) and confetti bush (Coleonema album) in the background and the smaller species such as hybrid boegoes (Agathosma ovata) are planted as ground covers in the foreground.
Settlement in the garden
Boegoes readily grow from seeds sown in the fall and use a fumigant. Establishment as with the planting of any garden plant is critical and therefore the most important. Regular attention during the establishment period ensures long-term fruit. The best time to plant boegoes is during the late fall with the onset of winter rains. It takes about a year to establish well and it is better to keep the plants occasionally wet during the first summer. Boogie flowering time is in winter and spring but some species can bloom almost right through the year. Boogies are fire-adapted and in the wild, they range in age from 10-20 years.
Due to boegoes' infrequent and emerging seed dispersal technique, seed is difficult to obtain. Cuttings root only with hormone treatment, an overhead spray system and soil heating after a reasonable waiting period of up to 3 months, and therefore it is better to buy your plants at a nursery. 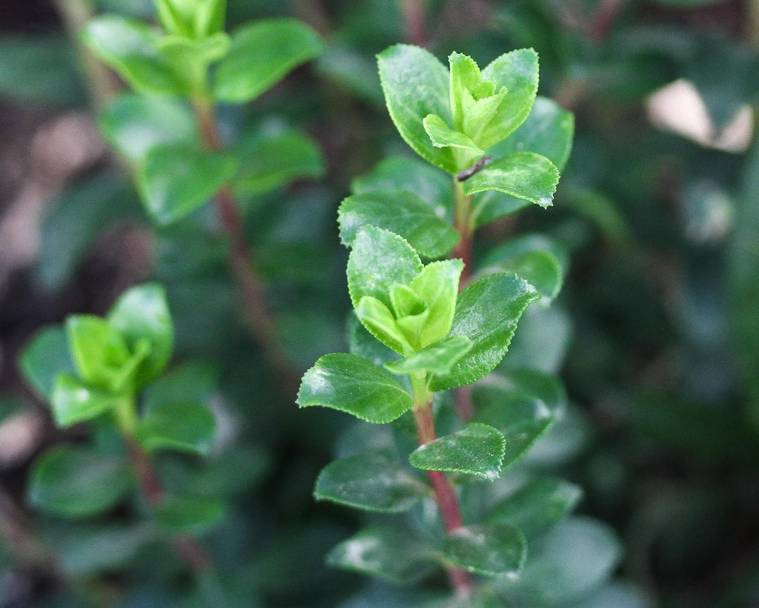 Boegoes also do well in containers, especially the confetti bush (Coleonema) are very popular for this and are even used as bonsai. The advantage of a container is that you can adapt your soil to the plant and therefore not depend on your garden soil. The container should only have the necessary drainage holes. Finish the ground level with an organic coating. It will also impair weed growth. 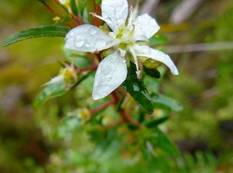 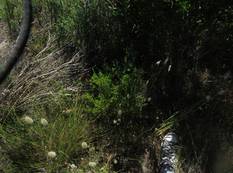 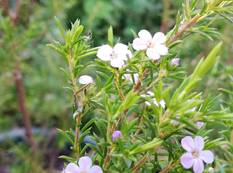 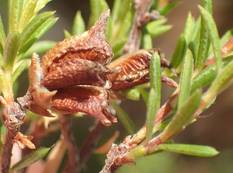 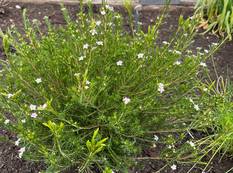 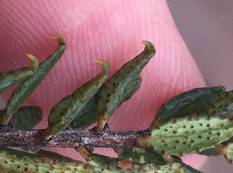 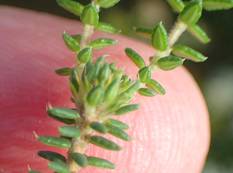 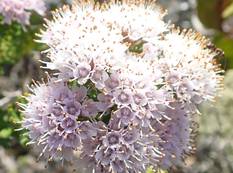 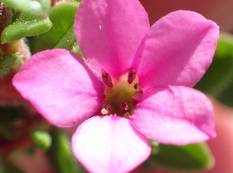 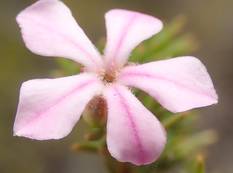 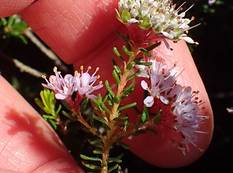 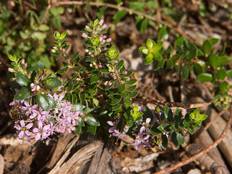 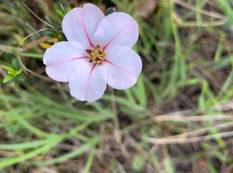 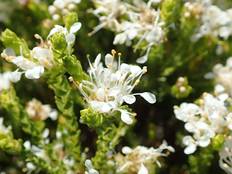 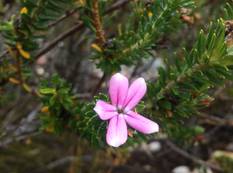 If you're looking for an ornamental shrub for sunny or shady spots, and attract wildlife to your garden? Look no further than...

We have the most incredible diversity of indigenous bulbs in South Africa with over 2000 indigenous species.

Lawns need a lot of water to maintain lush growth. Locally indigenous ground cover plants are the ideal replacements for a...