Fear not the frost!

We’ve seen the F-word dropping in the Feed numerous times in the last few weeks. Yes, we’re talking about Frost.
If you’re a gardener in the Highveld, Kwa-Zulu Natal Midlands and summer rainfall Karoo you are most probably very well-acquainted with frost and the damage it can cause to certain plants in your garden.
What is frost? During the night, both the soil surface and the air cools until water vapour in the air condenses on exposed areas, including foliage and low-growing plants, to form dew. When night temperature drops below freezing (0°C), the water vapour turns to ice crystals (frost).
The below-freezing temperatures can cause extreme damage to the plant structure. Water within the plant cells also turns to ice and causes the plant cell to erupt. In the case of black frost, the air is too dry for dew to form, the plant cell freezes and the cells erupt, causing the leaves and stems to turn black.
Tap the post below for an example of a Monstera hit by black frost. 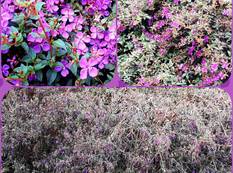 After several days of severe frost, some plants have really taken a knock on my garden. They'll grow back in spring, but they are crispy and frost-bitten for now. Pic one shows my Centradenia, flowering beautifully two days ago, reduced to sticks. Pic 2 is one of my Monstera deliciousa in the garden, what a change of leaf colour! Pic 3 is my Tamarillo or tree tomato tree - the fruit is undamaged though. And pic 4 is one of my Brugmansia (moonflowers). #winter #frostymornings #mothernature #earth #adventures

When selecting plants for your region is it is crucial to know which plants will be able to survive frost and which plants are frost tender. Plants that cannot survive frost are referred to as frost tender, those that can tolerate mild frost (0°C to -3°C) are called half-hardy. Plants that can tolerate a range of below-freezing temperatures are called frost-hardy, and are very variable in their tolerance.
Tip | Not sure if your plants are frost tolerant? You can find this information within the plant profiles in the Knowledge tab. Tips for gardening in frost-prone areas

- Irrigate in the morning, rather than the evening to prevent excess water build-up on plant foliage.
- Ensure that the majority of your plants, especially trees and shrubs, are able to survive the coldest temperatures in your region.
- Ensure at least two-thirds of these frost tolerant trees and shrubs are evergreen to provide protective coverage for underplantings.
- Some trees are shrubs are only frost tolerant at maturity so be sure to provide protective cover for young trees.
- Mulch retains heat and adds an extra protective layer so ensure your plants have a nice thick layer around their roots, keeping clear of the stems. 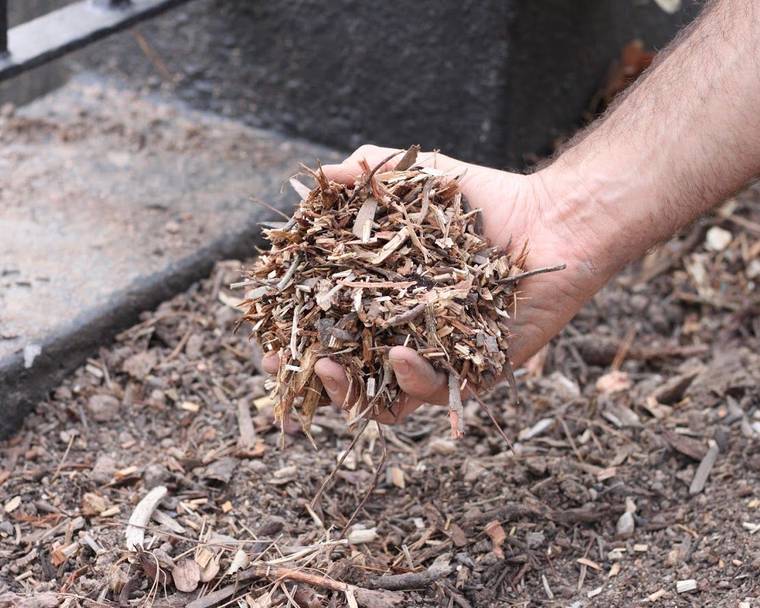 - To protect frost-tender plants, place four stakes around the shrub or tree, drape a fleece around the plants and anchor it to the ground. Remove the fleece in warm, sunny spells.
- If your plants have been hit by frost, do not trim or remove the damaged parts right away, wait until spring when all danger of frost has passed. Even though the plants might look unsightly, the leaves and stems help to protect your plant from further damage.
- Delay removing plants that have been damaged by frost as they may be in a state of dormancy and will sprout new growth in spring.
- In severely cold areas, you can lift your frost tender plants and overwinter them in containers in protected areas.
- Avoid pruning before frost has passed, the extra foliage provides protective coverage against frost and prevents new growth from being damaged by frost. 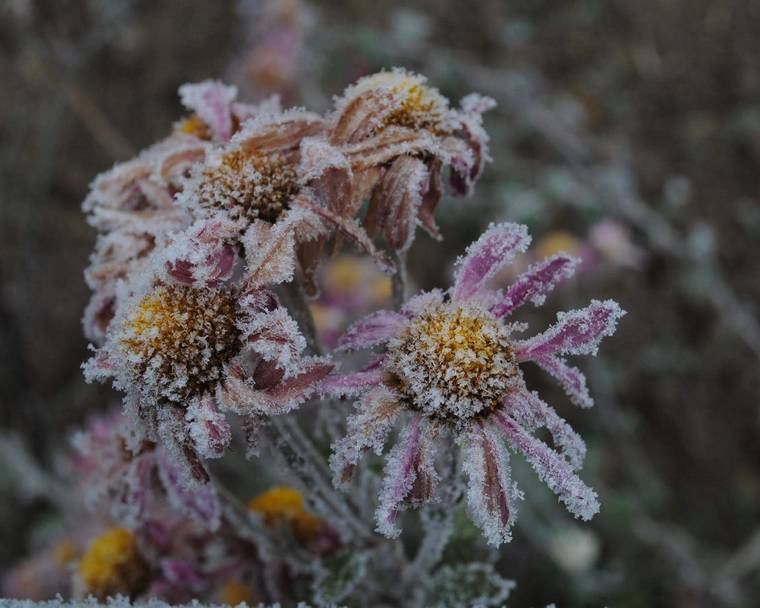 The Dirt on Dormancy

Unlike animals, plants cannot up and leave when climatic or environmental conditions become unfavourable. Plants survive...

Away with the winter greys!

If your winter garden is looking a little dull or you're in need of some colourful inspiration, there's no better place to...

Winter flowers for the rose garden

Don’t like the idea of a bare garden after the roses have been pruned? Bring colour into your winter rose garden with winter...