There are close to nine hundred ficus species around the world, yet we often throw a spotlight on only a handful of these. The edible fig (Ficus carica) is one such example. Our relationship with them dates back to ancient Egypt, where they were cultivated for human consumption. Even before ancient times, figs have been playing a crucial role in ecosystems for centuries.
It is no wonder that we have included them in everything from crop production, ornamental gardens, vivariums, bonsai to houseplants. Ficus come in all shapes and sizes and it is well worth the effort to take a cursory overview of what makes them so special. Ficus species require wasps to fertilize the flowers and produce seeds. Without the wasps, no seeds will sprout.

The mothers of the forest

"Ficus species support more life forms than any other tree on earth." So toted a 2005 documentary on the Sycamore fig of central Africa. It supports wasps that feed geckos and birds, which in turn feed snakes. The juicy fruit attracts monkeys, which drop fruit for antelope, bush pigs, elephants, giraffes and numerous other organisms. 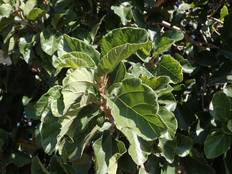 Champion Trees: One of the oldest and the largest trees in Southern Africa finds its roots in Arderne Gardens and is a Monterey Bay fig (one of the four largest trees in SA).
If you are a naturalist, a fig tree on safari is a goldmine as there is always something to see year-round. We invariably find ourselves following the string of animals to the bountiful tree and so starts our fascination. You have more than likely come across a ficus or have one growing in your home. They are truly spectacular once you know a little more.
Dig a little deeper into the history of the rubber tree in the article below. 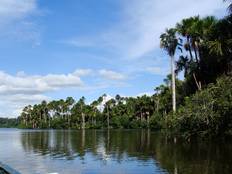 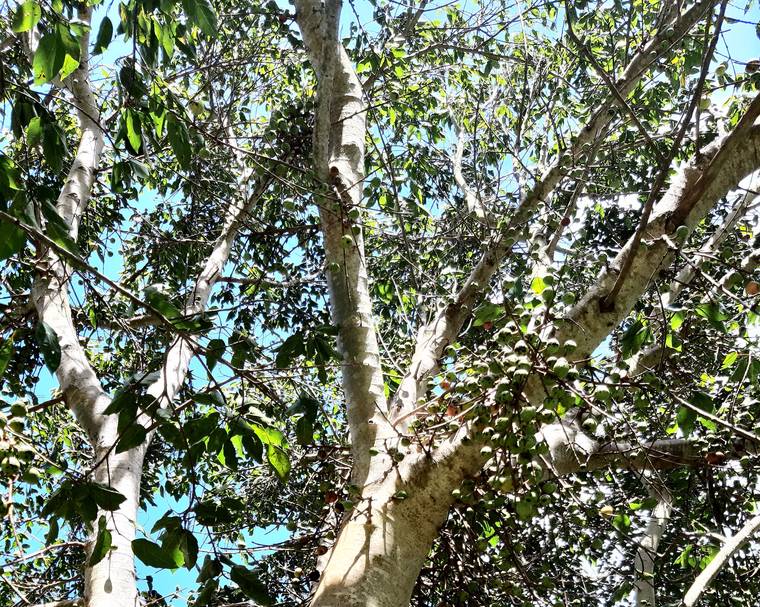 A Ficus sur along the popular Brown hooded kingfisher trail in Wilderness.

Several Ficus species have made it into the houseplant market. Most are non-indigenous or exotic species such as the rubber tree (Ficus elastica - Nepal/Myanmar), Weeping fig (Ficus benjimina - SE Asia), Fiddle leaf fig (Ficus lyrata - West Africa) and variations of these such as Ficus tineke/bambino/audrey (the latter is related to the Banyan fig). They have been in cultivation the longest and are therefore easier to grow for sale.
Some popular figs: 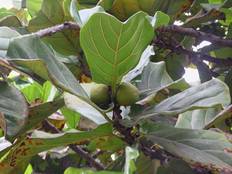 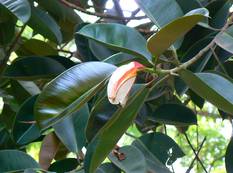 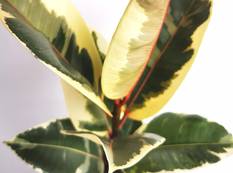 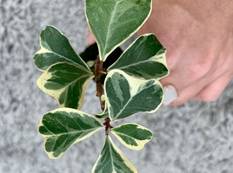 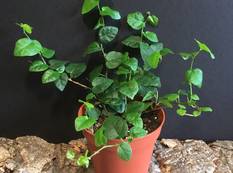 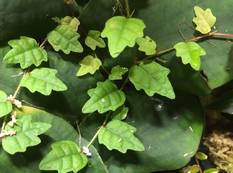 You will quickly come to realise that the world contains a multitude of ficus species, each more breathtaking than the last. In fact, you do not need space for a tree. A good example is the South African Superfig cluster that has taken the vivarium market by storm. These include Ficus burkei, Ficus thonningii, Ficus burtt-davyi and Ficus natalensis, which all readily form aerial roots and are flexible (an added plus for Bonsai enthusiasts). 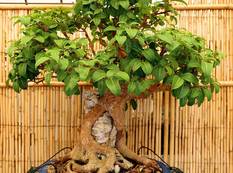 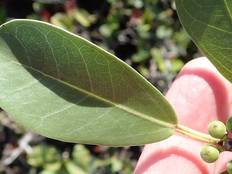 Tip: Ficus species can engulf an entire vivarium if planted directly into the substrate. Either maintain them with consistent pruning or limit root growth by placing the rootball in a buried container to remove and root prune when necessary. 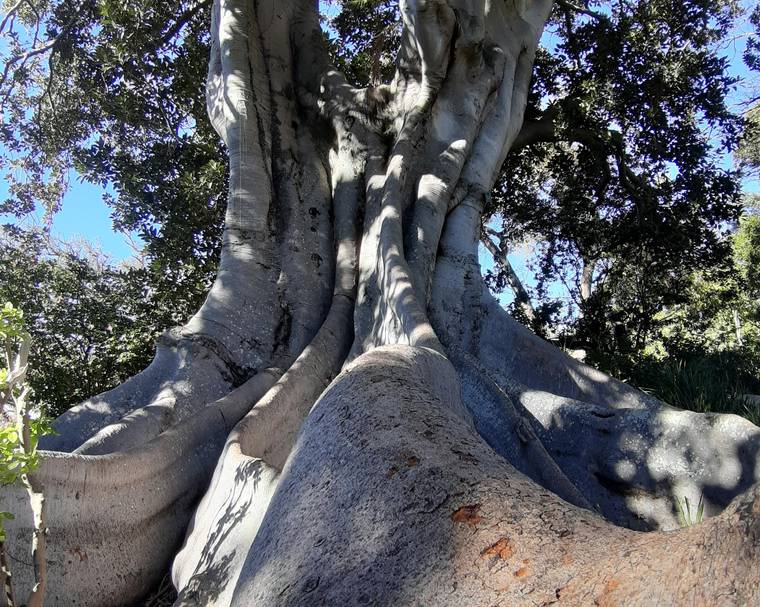 One of SA Champion Trees is the Monterey Bay Fig in Arderne Gardens. It is also lovingly referred to as The Wedding Tree.

Ficus in the Garden

Ficus species support more life forms than any other tree. Their sporadic fruiting throughout the year provides many animals with a source of food during periods of scarcity. They attract everything from birds to chameleons and bees. In some areas of SA, this will also include baboons and vervet monkeys.
Warning: Figs have strong roots with some South African species even splitting rock. Plant them in containers or away from foundations/walls/sewer lines.
Ficus trees are not limited to tropical gardens, in fact, some of South Africa’s driest areas also sport rock figs. An example is the Laurel fig or Lourievy (Ficus ilicina) that grows between Namibia and Namaqualand. It creates a lush green oasis on rocky outcroppings. 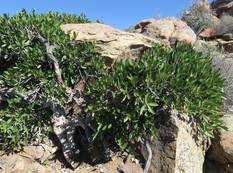 Ficus trees are great structural pieces in large gardens. Smaller and drier gardens may consider the more drought-tolerant species. Note that it is good to consider if they are winter or summer rainfall species before buying. 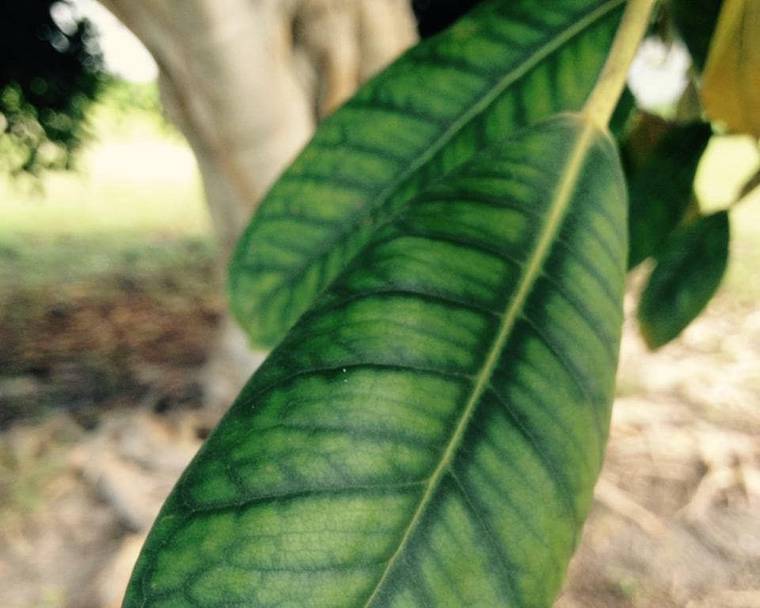 Ficus trees will throw off leaves periodically, however this may also be a sign of distress (low light/changes in climate).

Ficus plants are durable, but many beginners struggle to provide the light and moisture they require to thrive.
Bringing trees indoors can be one of the trickiest endeavours. They require far more light than the average houseplant, which lead many to lament the dropping of leaves or lanky growth. The key is light, adequate pruning (in some cases both root and stem) and watering. Once you have mastered these a whole new world will emerge.

Share your figs with the community! Have you had trouble with one or found some to be easier? leave a suggestion in the comments below. 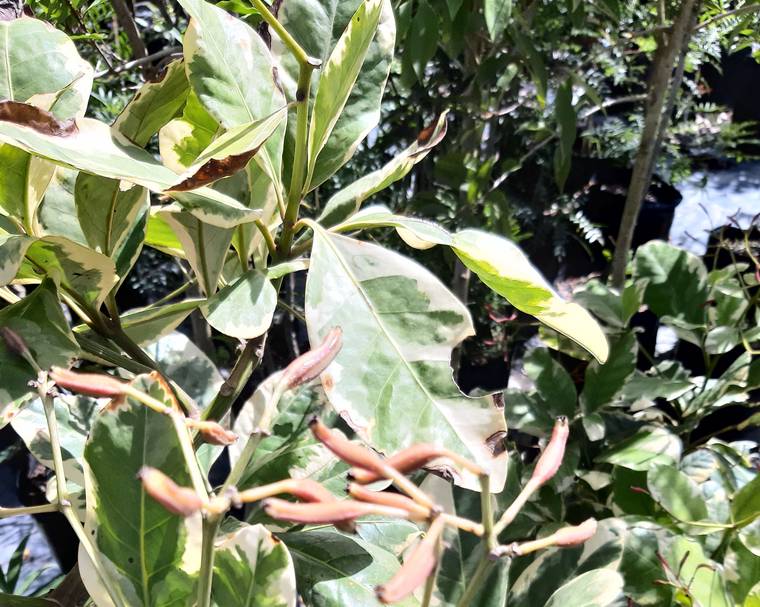 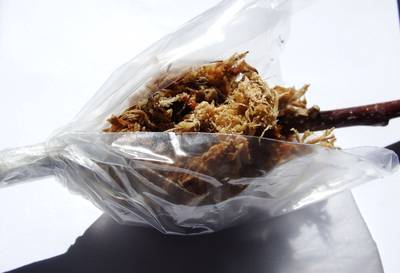 Air layering is a technique that has been around the block and yet still manages to capture the attention of budding...

One of the delights of having dwarf fruit trees is the joy you get out of the small bounty of edible offerings each year. I... 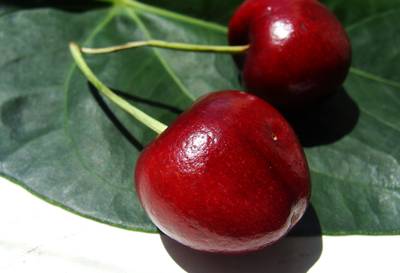 It is cherry season! Those gorgeous red berries that make your mouth water. We rarely see the magnificence of cherry blossoms...