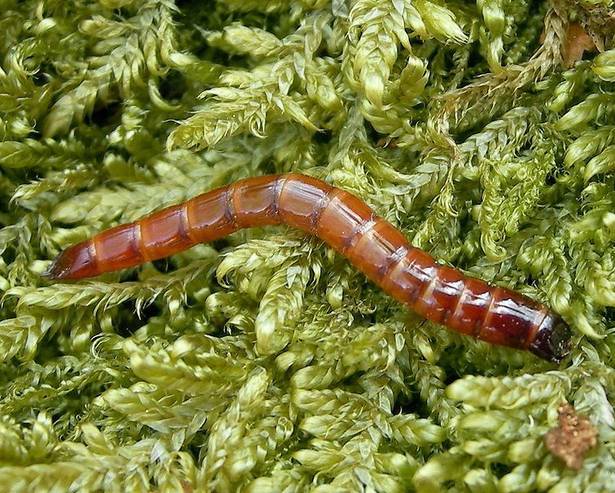 Agriotes is a genus of Click Beetle. Some species in the group can be agricultural pests when larvae, which look like thin, elongate, reddish-brown grubs or worms. The larvae are called Wireworms, and they eat organic matter in the soil. In some instances, the larvae will graze on roots and bore into tubers. Some species can be particularly damaging to vegetables and crops, affecting vigour and in some cases, can kill younger plants. The adult beetle itself is not damaging to plants. They're most common in meadows and grassland, but they'll sometimes be found in gardens and allotments, too.
Free download for your phone or tablet

Tubers can become inviable if infestations are heavy.

Some can be useful pollinators in your garden.

Adults: The adult beetle is brown to black and around 1.5cm. The adult beetle can use its body to make a clicking noise and repel its self into the air when it feels under threat. Larvae: A typical larva is slender and worm-like, which has an almost hard segmented, orange to light brown, up to 3 cm in length, with three pairs of very short legs near the head.

Distorted growth near the stem bases. Deep narrow tunnels are found on potatoes, carrots and other root vegetables. Young plants may have the roots eaten away to the point the plant can be pulled from the ground with ease. Wilting, stunted growth or a sudden loss of vigour can occur when roots are attacked.

Click beetles dislike disturbance, so crop rotation and cultivation is suggested as a means to deter these pests. Regular digging and turning of the soil to expose the larvae to birds will benefit garden bird populations. Harvesting root crops at the beginning of autumn can sometimes minimise damage. Nematodes which specifically target the larvae of Click Beetles can be purchased online. Take care to follow the manufacturer's instructions before purchase and application. 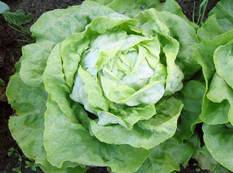 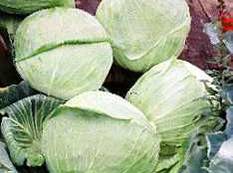 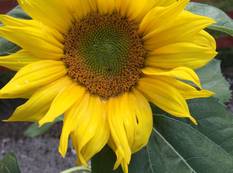 Moles, birds and other garden wildlife.
Free download for your phone or tablet