Why Holly's Not Just for Christmas 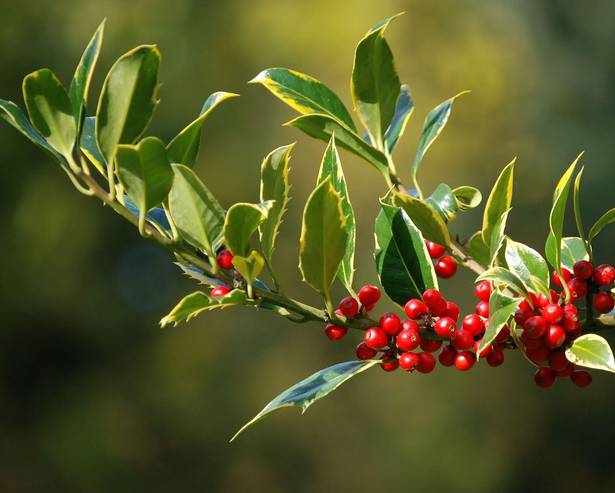 Christmas carols and wreaths aside, holly is an indispensable shrub which suits almost any space. 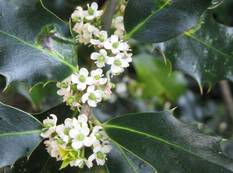 The prickly, wavy leaves (hence the Latin name aquifolium) are immediately recognisable. Although, they could be confused with several other shrubs at a glance, including Olearia, Osmanthus and the rare Desfontainia. 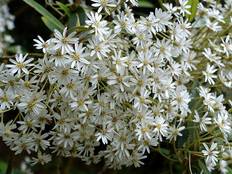 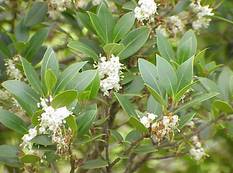 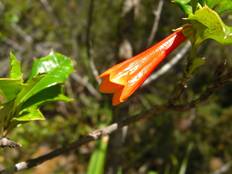 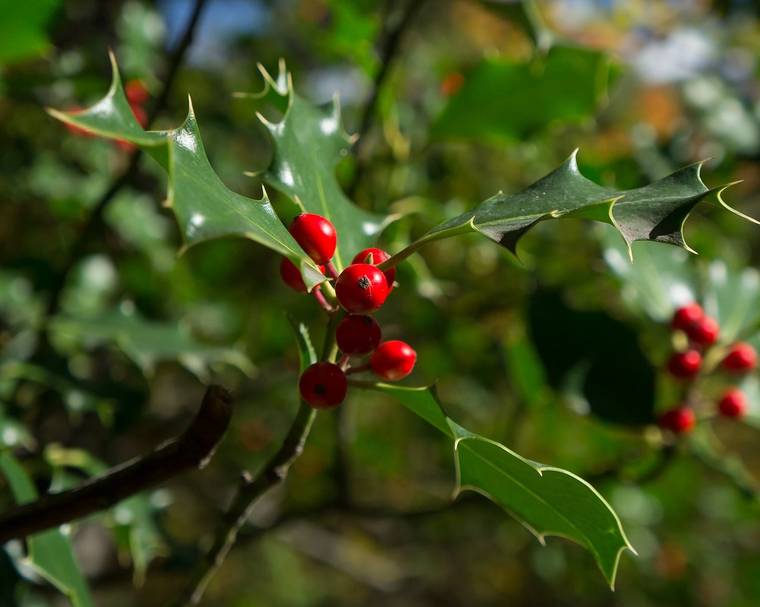 The leaves offer some beautiful variations in shape colour and have spectacular names like ‘Silver Queen’, ‘Silver Mermaid’ and ‘Ferox argentea’ – commonly known as hedgehog holly. 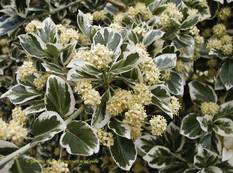 Aside from our wild holly, you may also see Ilex x koehneana ‘Chestnut Leaf’ and the Ilex x altaclaresis varieties. These names often lead to confusion.
Holly plants are either male or female, so you’ll need a blend of both to get a decent crop of berries. But this can get confusing.
The best examples are ‘Silver Queen’, which is male and ‘Golden King’, which is female. Practicality was not at the top of whichever grower got their hands on these sapling's list. 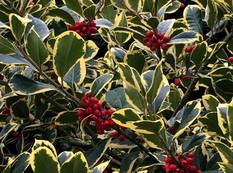 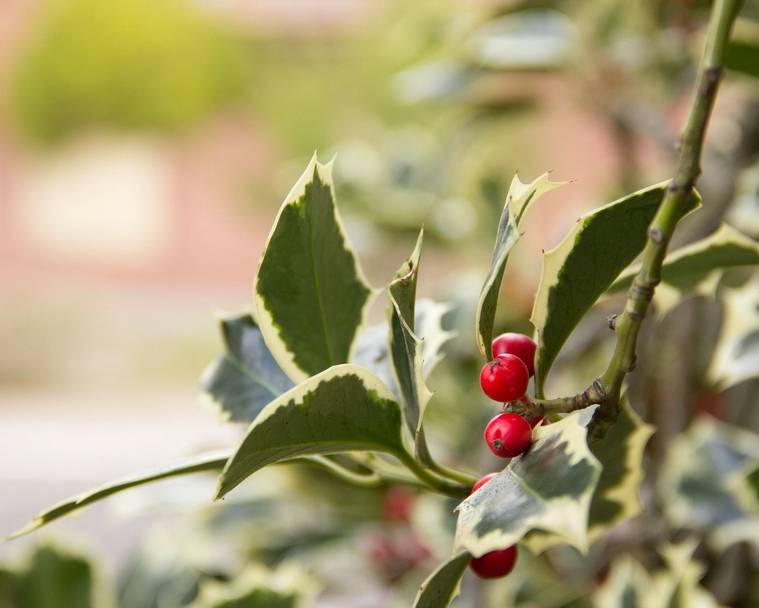 That said, there are a couple of self-fertile varieties, namely ‘J.C. van Tol’ and ‘Pyramidalis’. Although they will never carry as many berries as a female plant, these are better where space is at a premium.

Holly couldn’t be easier to grow. It has no stringent demands and will thrive in sun, partial shade and pretty much all soil types with good drainage. 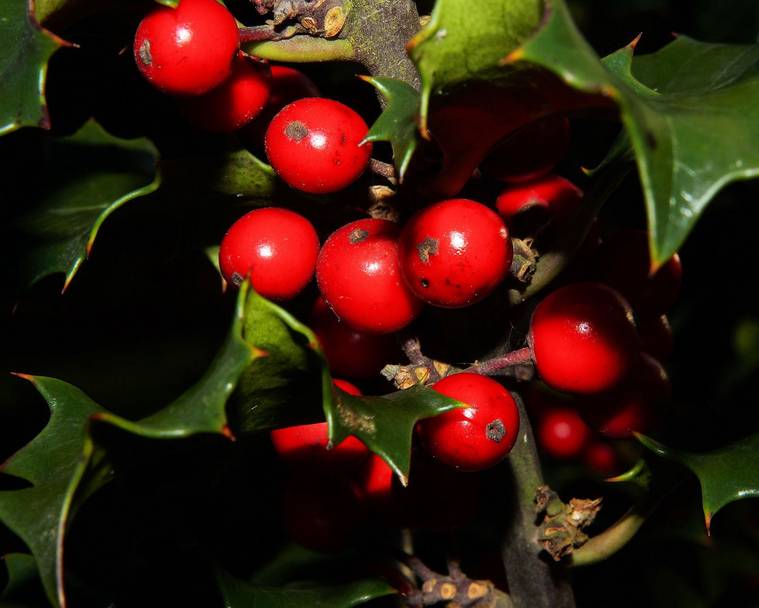 They can be used in containers, mixed with winter bedding, shaped as hedging, planted as specimens. Holly is also great for wildlife, where they’ll offer nectar for bees with their white summer flowers.
Birds also love holly berries as well as the dense thorny leaves which offer them shelter from predators. 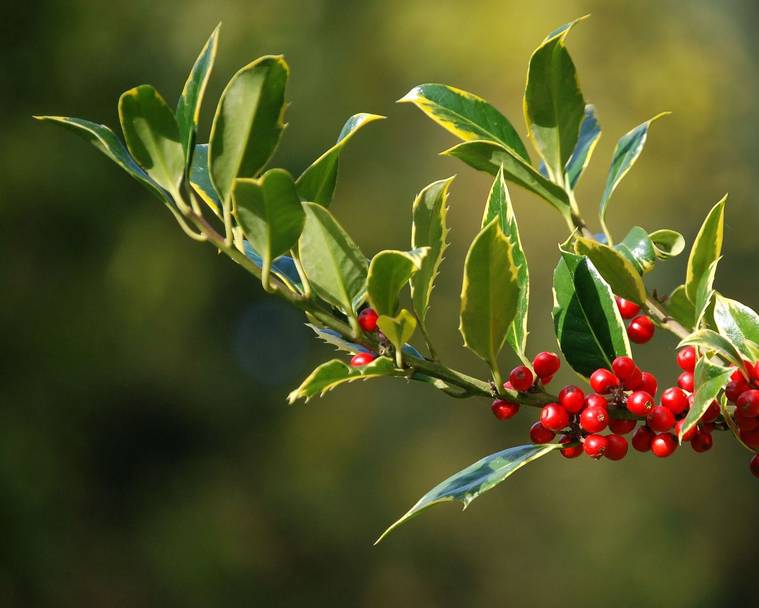 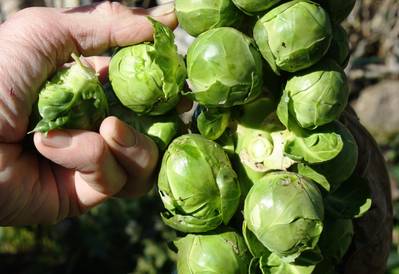 No other veg has quite the association that Brussel sprouts do with Christmas. Love them or hate them, we're continually...

Homemade gooey brownies are one of our family favourites during the winter, so when we come across mature sweet chestnut... 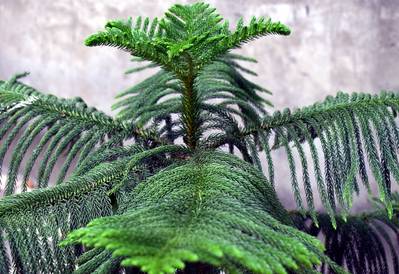