by ellie.white. All rights reserved 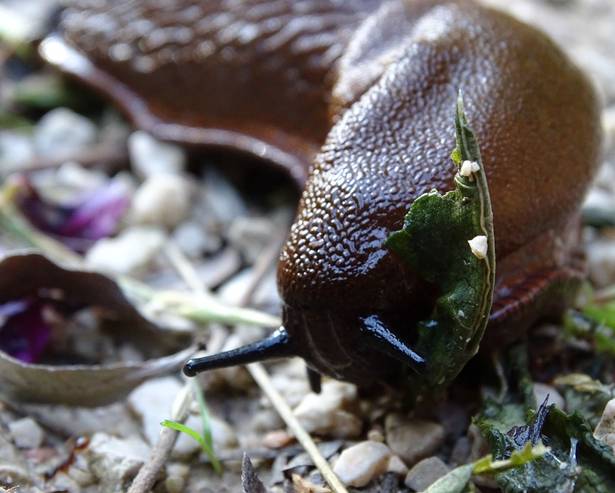 Spanish Killer Slugs or Arion vulgaris have made their way into our gardens and crops, believed to have travelled over in salad leaves back in 2010, and were wiped out by the cold weather. However, now they’re back with a vengeance and said to be breeding with native slugs creating “superslugs” that can survive both hot and cold weather. 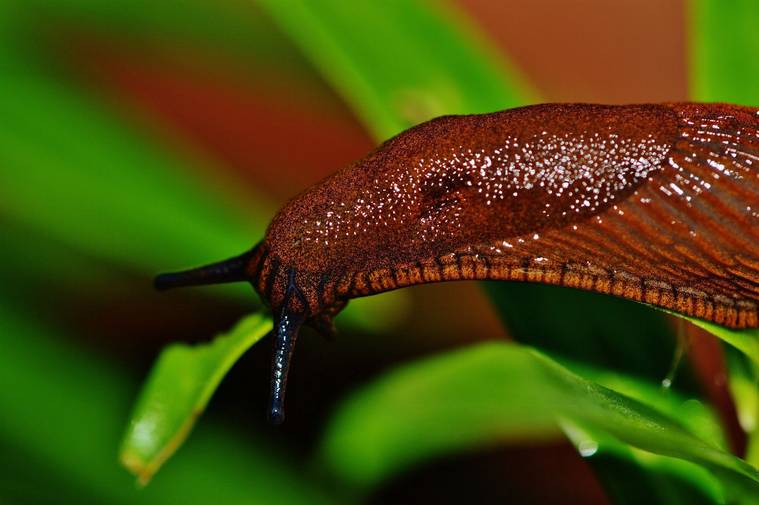 They grow to around 15cm in length and are classed as one of the top 100 most invasive species in Europe. They get the name “cannibal slug” because they have been seen feeding off of dead mice and even each other.
These slugs are such a problem as they’re so hard to get rid of. Beer traps and pellets won’t work on them and neither will copper tape. The only ways you can decrease their numbers is by introducing natural enemies. These being:

Or you can go out and collect them! This is done best when they’re collected before they start to get too big and lay their egg, which is between August and September. 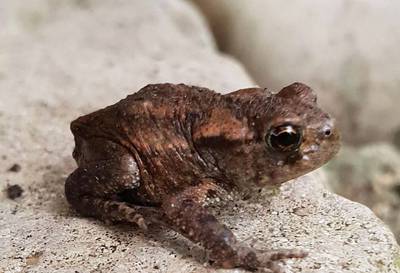 Tucking in the Toads

Few garden visitors are as helpful as frogs and toads. They relish eating up our pests, even slugs. They are still visible in... 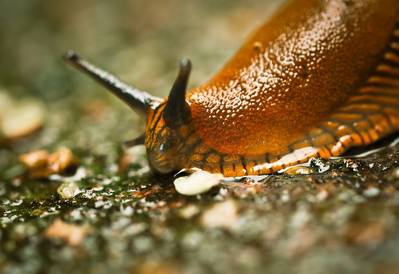 Slugs in the News

Slugs have recently made the news in a scientific study happening within The Royal Horticultural Society investigating the... 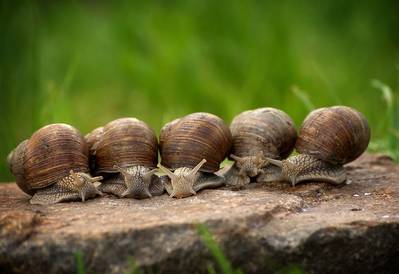 I recently read an article, claiming you shouldn't crush snails as this releases their eggs and results in even more snails. I...