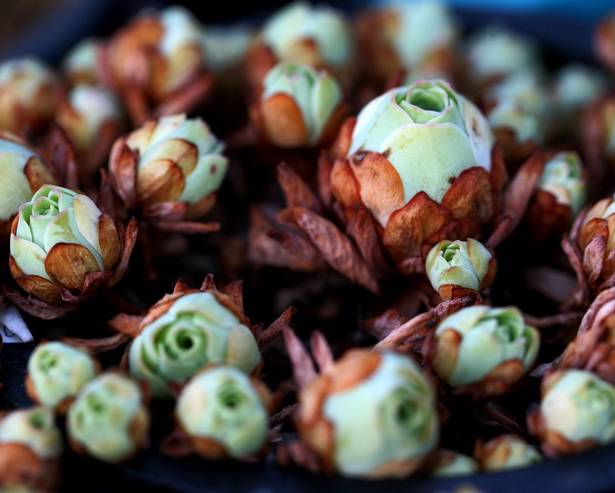 Botanical Latin is used to organise plants using a system of taxonomy, this is just putting plants into groups based on their similarities.
Often, these similarities are due to the process of evolution, with similar plants evolving together and thus having similar characteristics like flower appearance, leaf shape or growth habit.

The most specific category, species talks about a particular plant.

Genus is a grouping of similar species and these two names together are the most frequently used terms to describe plants. For example the species, Sedum moganianum is in the genus Sedum.
You can recognise these Latin names as they are typically italicised or underlined to denote Latin, the genus is always capitalised and the species is not. Most people worry about the correct pronunciation of complex looking botanical names, in reality, there is no correct way to say them!
Botanical Latin is a non-spoken language with no single consistent pronunciation system.
It's not even a true language, rather it's a written system of naming developed by the infamous Carl von Linne, known simply as Linnaeus. It is his name that is commonly given after a species, denoted by L. because he’s just that famous. He has named most of the plants we recognise today.

If I could give some advice, its to just have a go!
Having a go and completely botching the Latin name is much more useful and informative for communicating about plants than using imprecise common names. This is because common names are frequently shared across different, sometimes completely unrelated groups of plants.

For example, species in the genus Pelargonium are mostly frost-tender, evergreen species which are commonly called geraniums.
But Geranium is also a separate genus containing hardy, herbaceous plants.
When the common name geranium is applied to both genera, you can see how confusion arises!
These two were once all categorised in the genus Geranium based on their appearance and both fall into the same higher groupings of family, order and kingdom. Now with scientific advances, particularly in the field of genetics, we can order species much more precisely, based on many many more criteria than simply what they look like.
These categories are always under examination and prone to changing as technology gets more advanced. 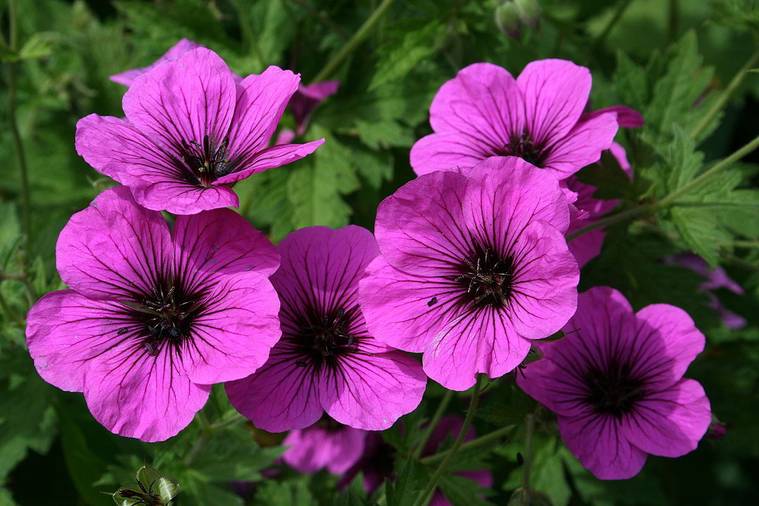 An encyclopedia in a name

I think one of the best things about botanical Latin names is the information they can give you.
They aren’t just arbitrary labels put to plants, Latin names contain a whole wealth of detailed information such as flower colour, growth habit, habitat preferences and flowering time. If you know how to read it!

Latin can tell you what a plant looks like: 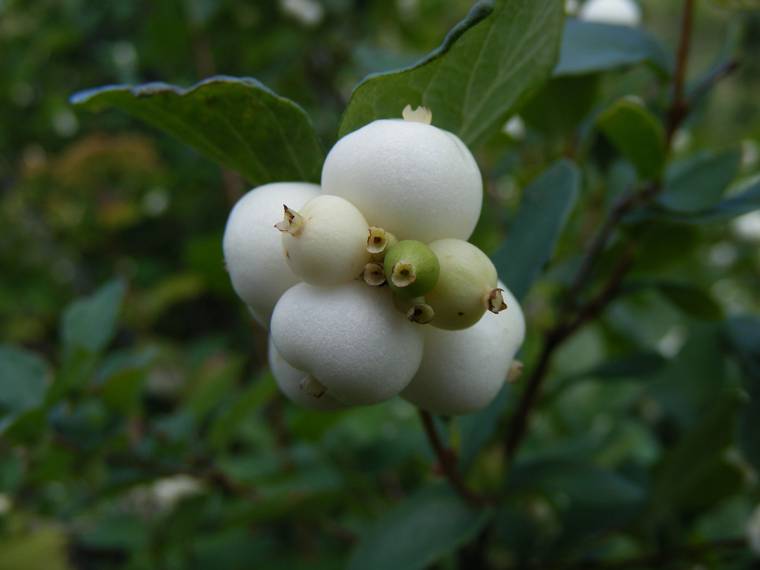 Latin can tell you what a plant grows like:

Latin can tell you where a plant has come from:

Latin can also tell you when a plant may flower:

Do you feel you now better understand how plants are named? I would love to share in your Latin experiences; learning, failures or successes! Feel free to tag me: 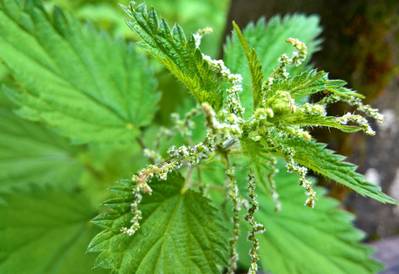 The Botanical Meaning of Nettle

As a horticulturist I love finding out quirky facts, so here is one about the humble nettle's name - Urtica dioica. 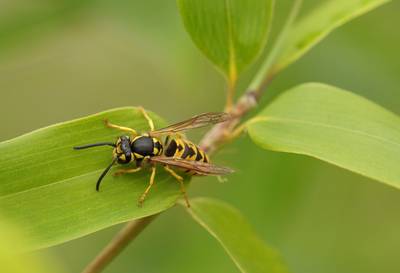 Some little known facts about the wasp

I know that being a gardener, I should appreciate that wasps kill huge amounts of pests and pollinate flowers, but by late...