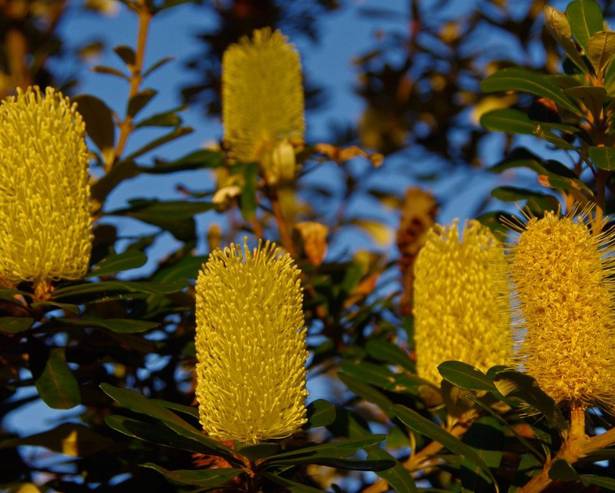 If you're thinking of throwing your old garden waste on the bonfire, choose wisely! Some plants are fireproof, so trying to burn them will be a waste of your time. Conversely, other plants would engulf you in a firestorm.
There is a fascinating selection of flora that have adapted to grow in areas where bushfires are frequent. Even more surprisingly, some of these species rely on fire to kick-start the next generation's growth. Whereas animals can flee, plants have had to adapt to withstand, and recover quickly, from these devastating natural events.
Need to identify a plant? Download Candide to get instant Plant ID

Bushfires are unpredictable and can go from a spark to a full-on blazing inferno in a matter of minutes, fuelled by tinder-dry vegetation and windy conditions.
Plants that have adapted to tolerate bushfires are called pyrophtes, from the Greek word for fire, πῦρ (pyr).
Some plants have evolved oils to increase combustion, and these are known as active pyrophytes. Others use specific growth adaptations, such a thick bark, insulating tissue or high moisture content to resist the oncoming fire. These are the passive pyrophytes.
Plants which require fire as an environmental trigger to complete their life-cycle (an ecological adaptation called serotiny), are known as pyrophiles. Many pyrophytes are native to the bushfire hotspots of Australia, the Southern USA and South Africa, like this king protea.
Gum trees (Eucalyptus spp.) The most famous and widely grown of the pyrophytic plants, gum trees encourage fire and are therefore considered active pyrophytes.
The oil they produce, widely known for its soothing scent, is extremely flammable and trees have even been known to explode during intense fires. By why would they want to be flammable?
Gum trees can rapidly recover from a fire. Their tough bark shelters durable buds, and the seeds require brushfires to help them germinate.
The all-consuming fire has the benefit of destroying competing flora, leaving the gum tree to monopolise the area. Rapid new growth is encouraged by a layer of nutritious ash. Gum trees, such as this E. gunnii, are widely grown in the UK, but in our colder climate they are not a fire hazard.
Grass trees (Xanthorrhoea spp.) 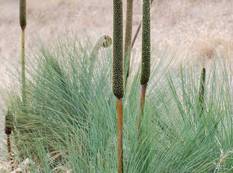 Is it a tree? Is it a grass? No, it’s a passive pyrophyte!
Xanthorrhoea (not a name for the faint-hearted) is an extremely slow-growing plant from the asphodel lily family and grows a blue topknot of grassy foliage from a thick black trunk (meristem).
The trunk is comprised of closely-packed old leaf stems and is so dense that when fires blaze through its Australian bushland home, it’s completely insulated against the heat.
The new growth may sizzle away but can soon be replaced as other plants around it turn to a crisp. In fact, a wildfire is just what Xanthorrhoea needs to trigger flowering, sending up a long, reedmace-like spike once the ash has settled. These flowering grass trees look otherworldly, especially when all around them is nothing but cinders.
Need to identify a plant? Download Candide to get instant Plant ID Banksias (main image) have curious foliage and show-stopping blooms, making them some of the most spectacular pyrophytes. And their life-cycle is equally as astounding.
Species are known as either seeders, which die during fires and rely on a new generation to replace them, or sprouters, which withstand the flames and regrow from resistant lignotubers or epicormic buds which lie beneath tough bark.
After plants have flowered, they form a cone with a relatively low number of seed follicles (fruit). These follicles are triggered by fire to split and expose the seeds within. A seed separator inside the follicle blocks the exit path for the seeds, preventing them from being exposed to the boiling air or falling on the blasted earth.
Some of these seed separators loosen once the plant cools. However, others require rainfall to make the follicle swell, causing the seeds to fall from the follicle onto the moist, potash-rich earth below. Try these at home – but keep a fire blanket handy! 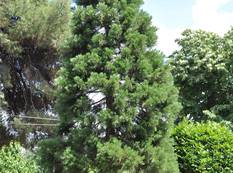 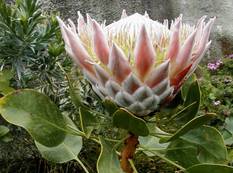 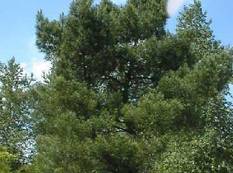 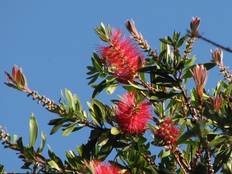 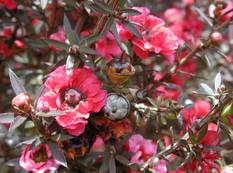 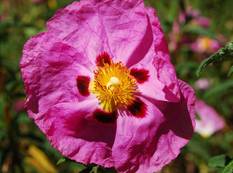 The thick bark of a cork oak protects the tree from fire, and although the leaves may fry, they'll soon regrow. Knowing the meaning and application of these propagation terms will help take the pain out of erratic germination come the... 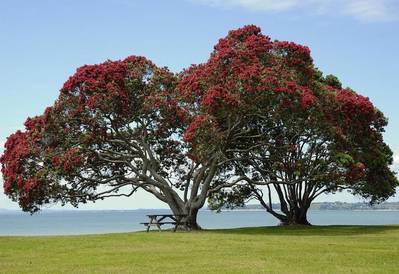 While we’re decorating our evergreen icons in the northern hemisphere in the south Christmas trees are a whole different ball... Plants have been waging war in an evolutionary arms race that has lasted millions of years. Think they’re helpless? Think again.