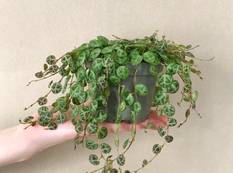 Your care and propagation guide to Ceropegia Woodii, plus we troubleshoot some common String of Hearts problems.
The aptly named String of Hearts features delicate confetti-sized, heart-shaped leaves, which trail over a pot from long spindly stems like a beautiful beaded headdress. This popular trailing plant is easy to care for and lovely to look at. Unimposing and intricate but no less appealing than other trailing houseplants, the String of Hearts has green fleshy leaves stippled with white variegation and produces unusual 1-inch long tubular flowers. 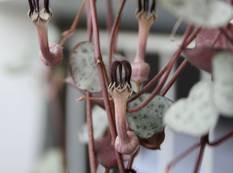 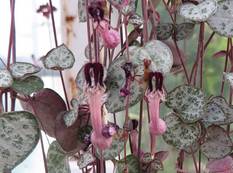 With common names including Rosary Vine, Hearts Entangled and Sweetheart Vine, the String of Hearts naturally makes a great romantic houseplant gift on Valentine's Day. Whether you're looking to treat your loved one (or yourself!), you'll find plenty of String of Hearts for sale from independent sellers on Candide.

Romantic Plants That Are Perfect for Valentine's Day

Native to Southern Africa, the first known recording of String of Hearts was made by John Medley Wood in 1881. He went on to send a specimen to Kew Gardens in 1894, and plant lovers (us included!) have been swept up in the romance of its foliage ever since.
In 1900, a detailed watercolour and pencil illustration of the plant was published in an issue of the long-running Curtis's Botanical Magazine. 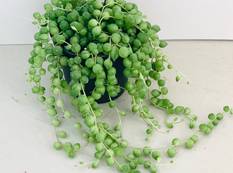 How to grow String of Hearts

String of Hearts isn't up there with the fussiest houseplants, but there are some common problems that can arise, usually from improper watering.

Everything You Need to Know About Repotting Houseplants 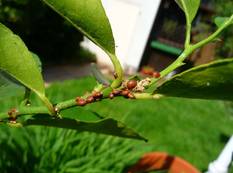 How to Control Thrips on Houseplants 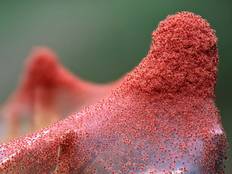 How to Control Red Spider Mite

Why Do Leaves Turn Yellow?

Why is my String of Hearts dying?

Often we kill our plants with kindness and the String of Hearts is no exception. The String of Hearts meets its demise most commonly because of overwatering. An overwatered String of Hearts will eventually suffer from root rot, which, in worse cases can lead to the plant's death. As soon as you notice the onset of root rot, repot your plant in fresh soil and propagate it pronto!

Is String of Hearts toxic to cats and dogs?

According to most sources, String of Hearts is not poisonous to cats, dogs or people. But we'd still keep this hanging plant's glorious tendrils away from the paws of curious kitties.
Check which plants are toxic to cats and dogs here: 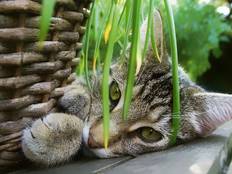 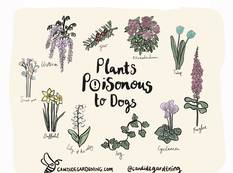 String of Hearts isn't just a handy valentine plant. It's a caudiciform plant, which means it grows from tubers, making it especially easy to propagate and share with friends. When you spot the bulbous tubers emerging from the stems, just snip them off and plant them straight in some compost. You can also propagate String of Hearts by popping the leaves straight onto some moist compost or by leaving the stems in water as demonstrated in the video above. 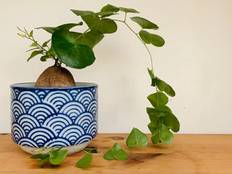 Caudiciform Plants: What is a Caudex? 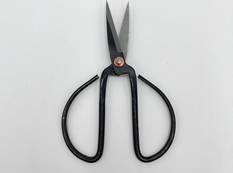 Sparse foliage can be made to look fuller with regular pruning - just snip off leggy stems with a pair of clean sharp secateurs.

Types of String of Hearts 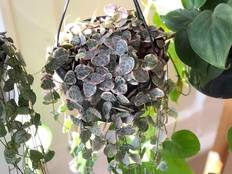 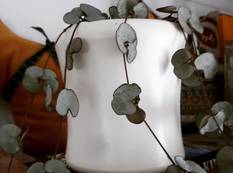 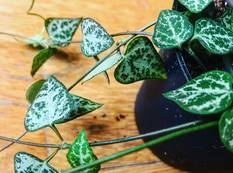 Where to buy String of Hearts plant 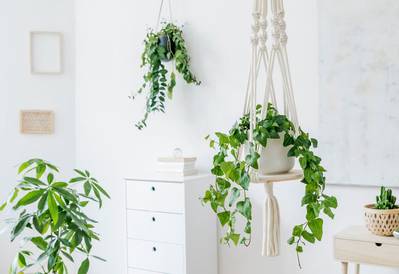 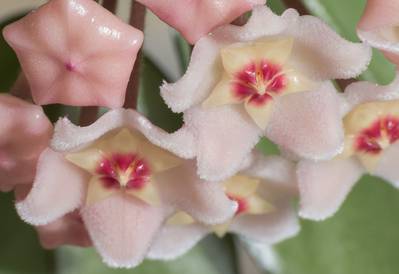 Sometimes it can feel that the same flowering houseplants come around time and time again. Feel like a change? Try these more...