The winter months are upon us and for many Jack Frost has already paid our gardens a cursory visit, but as gardeners, we know from here on in it’s going to get worse before it gets better. But is frost really as bad as we think? 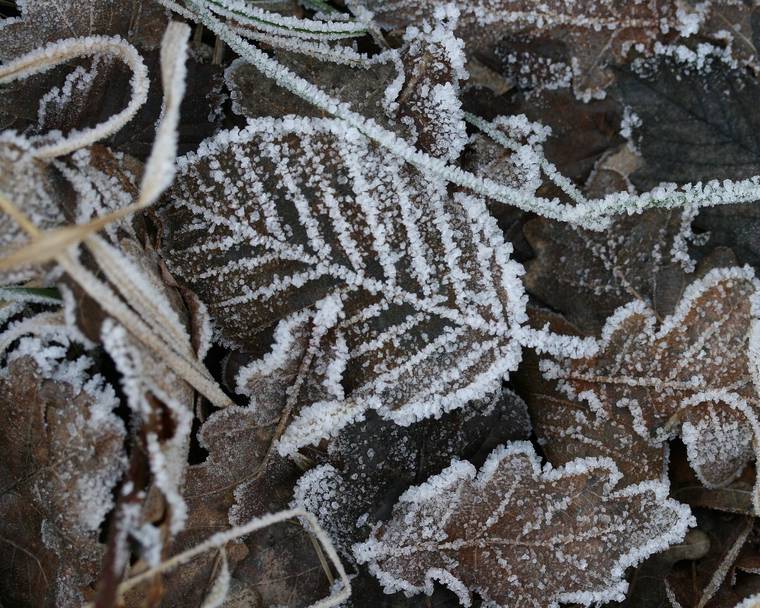 It kills off any remaining half-hardy annuals and any tender perennials that have been left out. Usually, the first frosts of autumn are pretty light and a geranium or angel’s trumpet that’s been left out on the patio will get over it (hopefully) once moved under cover. It’s more like a warning than anything, though some years (2010, I mean you) could catch you off guard. Once the real air and ground frosts hit, anything that isn’t hardy is likely to be lost, but even some hardy perennials can suffer without protection. Many plants that grow in a rosette, have furry leaves or grow from a crown (think cabbage palms and mulleins) will succumb to rot if water has settled on them before freezing. 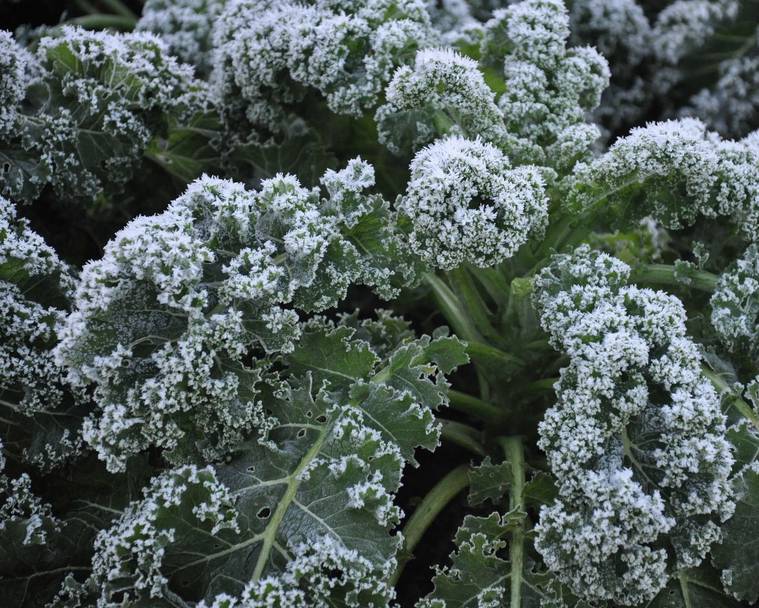 Some alpines can stand sub-zero temperatures no problem, but only when dry – Lewisia and Ramonda – as in the wild they are protected by a blanket of snow, so if planted outside they require sideways planting to allow drainage.

Frozen ponds are dangerous for fish, trapping toxic chemicals released from the substrate as well as blocking oxygen from permeating the surface. The only thing worse than a frozen pond is smashing away at it with a hammer – it’ll shock the fish (and any overwintering amphibians). Instead, use a pump to keep the water surface disturbed, an aerator will work even better. There are other homemade methods involving bottles, straw and boiling water (not advised). 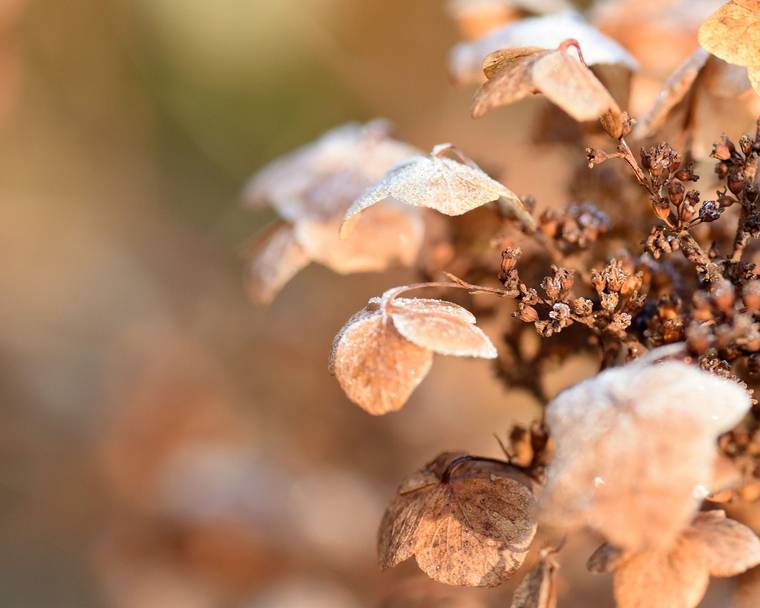 But is frost really all bad?

Some say a cold winter kills off pests, and, to an extent, it’s true, though hardly a massacre. Individual insects will often get killed off, though our native bugs have evolved to either withstand the frost or find suitably cosy winter accommodation (compost heaps, homes, animal housing). 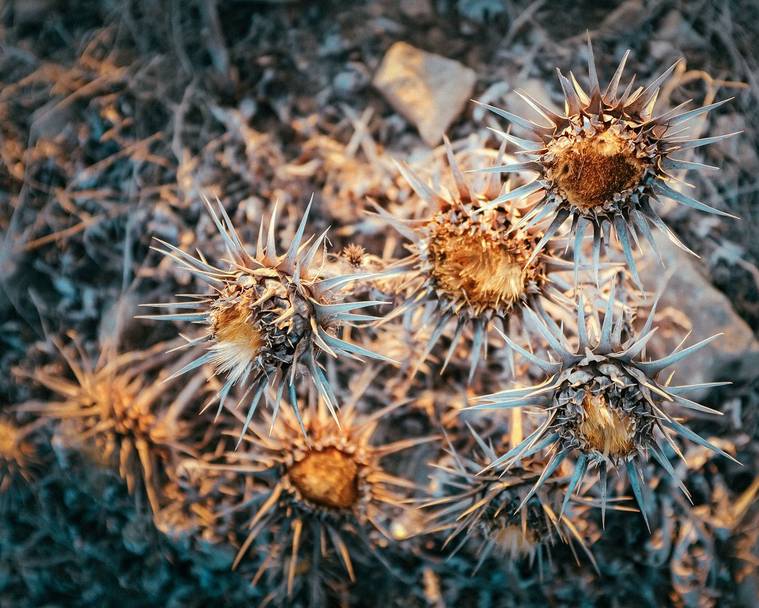 The real benefit of an icy winter is that it prevents the spread of non-native insects which have the potential to obliterate crops or spread disease. Unfortunately, climate change is likely to hold the door open for these problems.

Just as frost can erode mountainsides through its freeze-thaw process you can also take advantage of this. If you like to dig over your borders at the end of the year, then leave the clods of dug earth on the surface and come the heavy frosts of winter and early spring these should break up – particularly useful on clay. 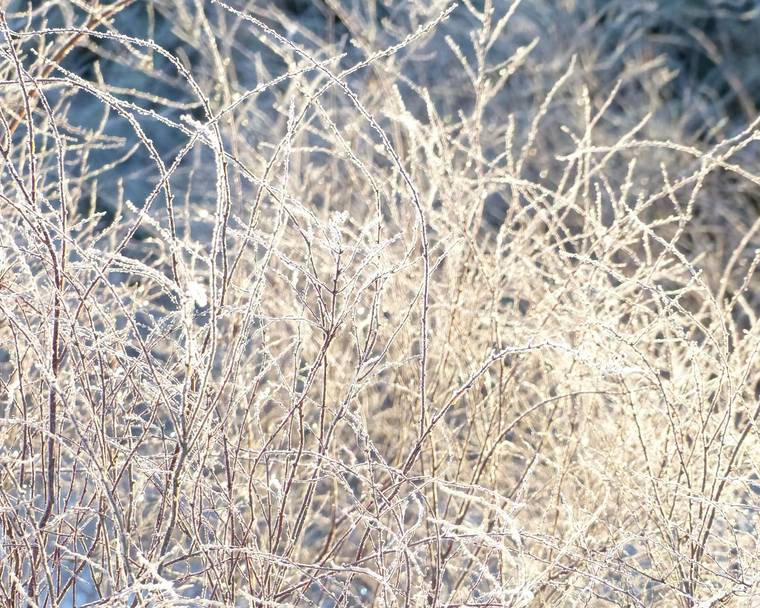 Freezing temperatures can make our UK winters challenging at times, but they are also an essential part of our seasonal cycle and, besides, is there anything in nature more beautiful that a crisp morning frost sparkling in the watery winter sunshine? Get on your thermals, we’re going for walk! 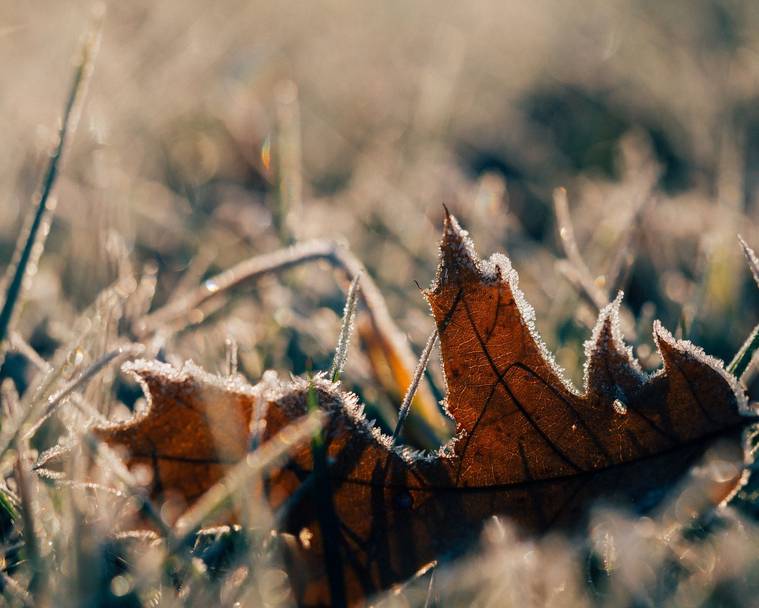