Confused about botanical terminology or wondering what a particular term means? We've put together a plant dictionary to help you get to grips with the language of plants.
If there are any terms you think that we're missing, leave a comment!

A plant that completes its entire life cycle in two years

A rounded underground storage organ from which a plant grows in spring. Daffodils and tulips both grow from bulbs

A small see-through cover to protect outdoor plants from frost

A frame with a glass or plastic top, used to extend the growing season for a few weeks by protecting small plants from cold weather

With the same purpose as a bulb, corms look the same but flatter. Crocuses and gladioli grow from corms

Generally planted in the off-season after the main crop has been harvested, cover crops are used to improve soil quality and fertility or to manage erosion, pests, disease or weeds

Pollination of one plant with the pollen from a different plant

Removing dead flowers from a plant to promote branching and reblooming

A tree or shrub that sheds its leaves every year

A non-parasitic plant that grows on another plant. Typically found in rainforests and other humid environments where epiphytes can obtain sufficient moisture through aerial roots

Trees or shrubs that keep green leaves throughout the year

The development of a plant from a seed

The complete removal of a strip of bark around the trunk or branch of a woody plant, killing the parts above the ring. Also known as ring-barking

Vegetatively joining two different plants together by combining an established rootstock with a young shoot or bud. Grafting is commonly used for producing fruit trees with desirable qualities that do not grow true to type from seed

Able to survive most winters in relatively mild parts of the UK, but at risk from harsh winters and early frosts

Introduce plants to direct sun, cold nights and dryer air by moving them outside for short periods of time

Vascular plants that don't have woody stems above the ground

Spreading material (bark, compost or organic matter) around a plant to insulate and/or improve the soil

Any substance that has come from a recently living organism

Having leaves with a feather-like formation, with leaflets arranged symmetrically on both sides of a common stalk

Producing a new plant from a parent plant by any of a wide variety of techniques (stem cuttings, root cuttings, bulbs etc)

A living plant onto which another plant can be grafted

A swollen stem that grows horizontally just beneath the surface, intermittently sending up leaves and flowers

A young shoot or budding twig, commonly used for grafting onto rootstock

A young plant grown from a seed

Able to tolerate low temperatures, but will be damaged by frost. Should be kept indoors or in a greenhouse over winter if temperatures drop below 5C

An enlarged stem or rhizome used as a nutritional storage organ, from which new plants grow in spring. Potatoes are the classic example

A naturally occurring variant within a species that usually grows true to type from seed cf. cultivar 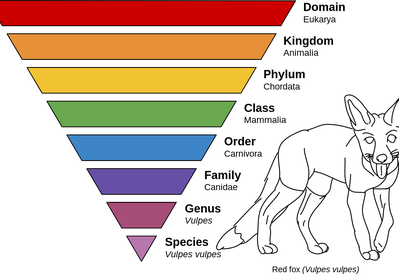 You may be surprised to hear that plants actually have no names! Botanical Latin is a strictly human invention, and therefore... 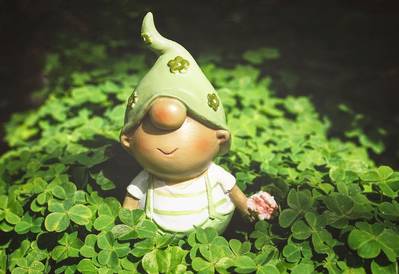