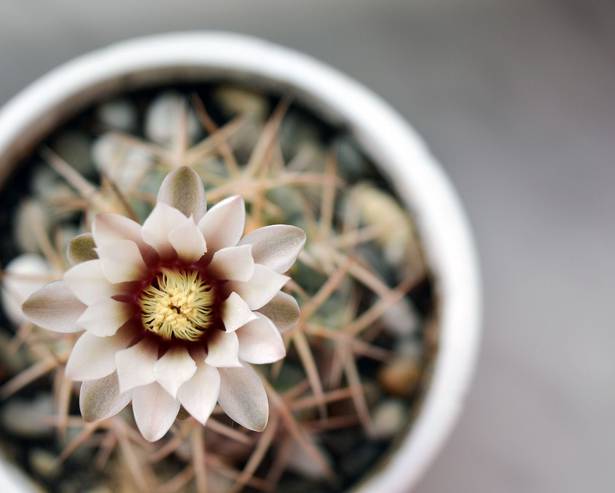 Plants have been waging war in an evolutionary arms race that has lasted millions of years. Think they’re helpless? Think again.
Thorns: These nasty-looking defences are modified branches or parts of a stem and come in all shapes and sizes, from the daggers of blackthorn to the short, dense spikes of desert euphorbias. 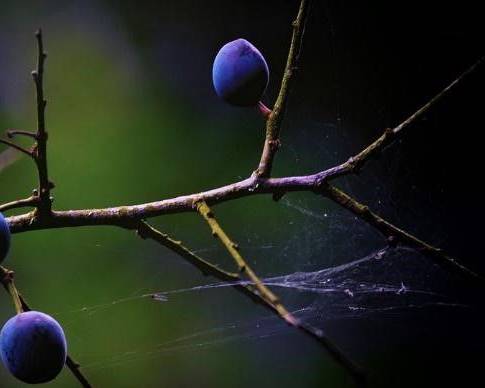 Spines: Spines are adapted leaves or parts of the leaf and are most often seen on cacti. 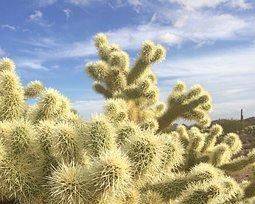 Prickles: An extension of the outermost part of a leaf or stem: our native roses, brambles and holly (spinose) are prickly customers.
Glochids: Small, hair-like detachable spines. A nightmare to dislodge, they’re present on prickly-pear cacti. 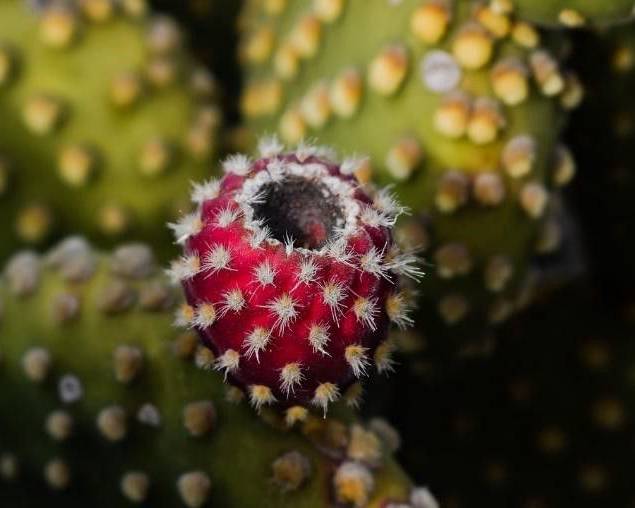 Hairs: Dense, brittle, coarse hairs can easily cause a reaction and the velvet hairy pods of the madness bean have taken this to the extreme – the name says it all.
Stings: Think nettles are bad? Botanist Ernie Rider got hit in the face by the Australian gympie gympie – or suicide tree – and suffered its effects for two years! Movement: Movement in plants happens for various reasons, however, in some, namely Mimosa pudica, it is suspected to deter herbivores.
Camouflage: Though not an active defence, the living stones (Lithops, etc.) are so good at hiding from their predators, they don’t need any of the spines, latex or poisons of their desert neighbours. Irritants: Poison ivy, poison oak, poison primrose – if it has poison in front of it don’t trust it and definitely don’t touch it. Also, hyacinth bulbs, Persian lilies, chillies, the list is endless… 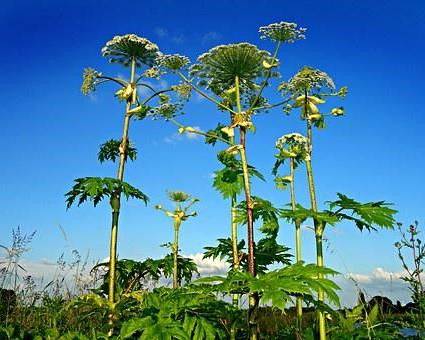 Phototoxicity: Some plants in the carrot and rue families have sap that makes the skin blister when exposed to sunlight. Meadow rue, the hogweeds and even some citrus plants cause this reaction.
Poisons: From indigestion to certain death, plants have a well-stocked arsenal to defend themselves, yet we’ve outsmarted some poisonous plants, such as rhubarb, runner beans and potatoes.
Latex: Sometimes lethal (bushman’s poison), other times just an irritant (Poinsettia), milky sap is best demonstrated in the Darwinian battle between the monarch butterfly and the milkweed 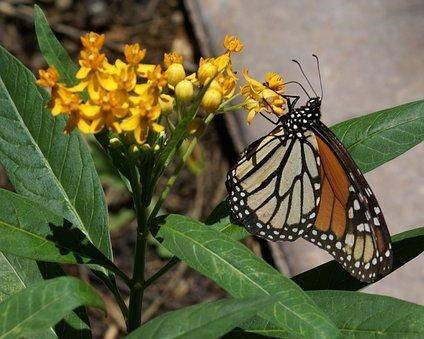 The plants you simply can't kill

Green fingers come to some of us easier than others, so if you have found orchids and azaleas a little difficult to keep...

How to Make Your Own Indoor Plant Terrarium

If you're looking for a mindful Mental Health Awareness Week activity and fancy treating yourself to some new plants, a...