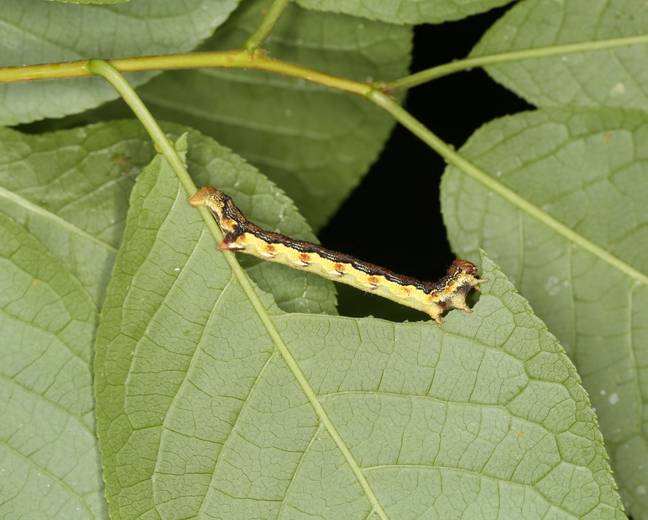 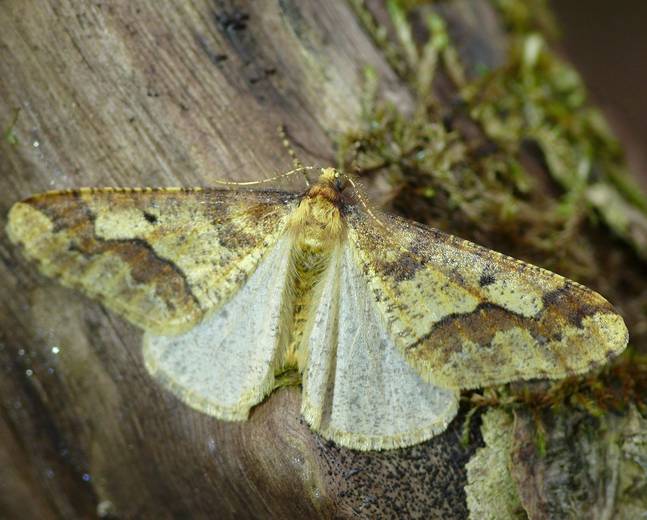 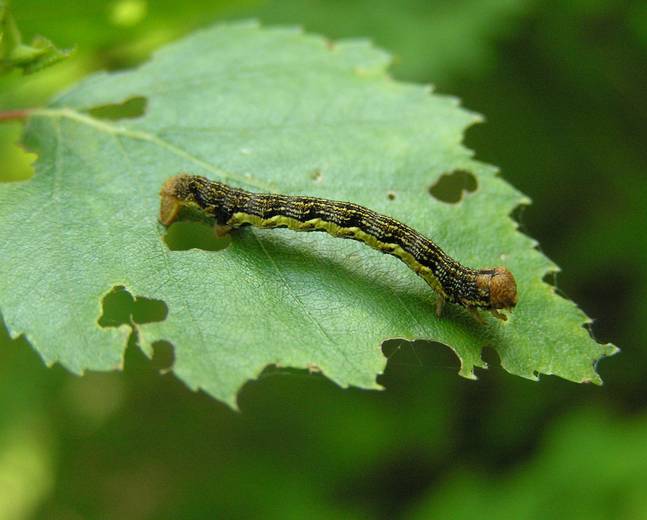 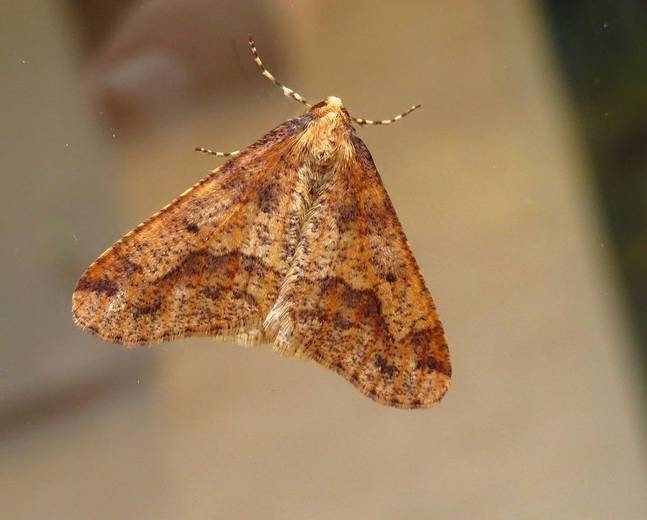 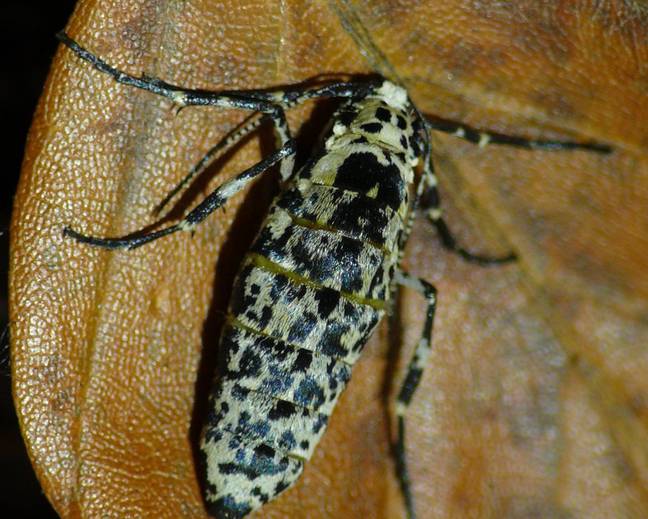 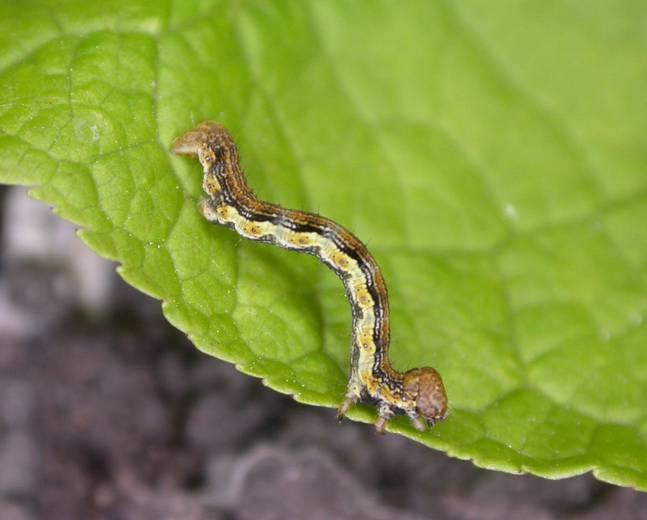 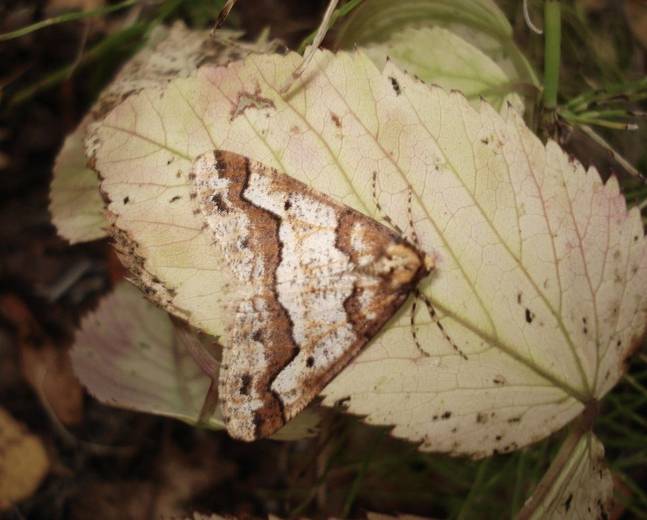 1 of 7
A mottled umber is a medium-sized moth that's closely associated with woodland, heathland and scrub habitats but can be seen in the garden too. This species is sometimes called a winter moth because of its flight period tends to be later in the year. Mature moths are on the wing during October through to December, whereas caterpillars are most active during spring when new buds begin opening. They can be pests at this stage, eating most types of fruit and deciduous trees.
Free download for your phone or tablet

Are an excellent food resource for birds, bats and hedgehogs.

Can defoliate trees when in large numbers.

These are a variable species. The extent of banding and mottling can differ between individuals, but generally, male moths are a mottled light-dark brown with a wingspan reaching 4cm total. Females are wingless and often harder to come by. They're wingless, plump, and white covered in irregular black blotching. They're normally seen perched on tree trunks. The caterpillars vary too. They're attracted to oak, birch, hazel, hawthorn, blackthorn, apple, dog-rose, hornbeam and elm, in which they overwinter in as eggs.

These moths are widespread across Europe.

It's thought that these caterpillars can be tolerated on non-fruiting trees. This is because they won't cause any long-lasting damage and overall health remains unaffected. These caterpillars provide a reliable source for bats, birds and hedgehogs. By placing sticky grease bands or glue barriers at the bottom of tree trunks, you can stop females climbing trees to lay their eggs. This must be done before October through to April.

Unfortunately, there's not much to be done in terms of treating trees chemically. Trees can be large, and it's generally impossible to cover the whole surface area. Sometimes it's best to let nature take its course and leave the pests to their numerous natural enemies. Ultimately, using chemical control will remove these from the environment, but this may exacerbate the problem in the long term, it's better to aim for a balanced ecosystem with a diverse range of plant and animal life. Trees are resilient, they will recover the following year in most cases, the chances of survival increase with tree age and size.

These moths are attracted to a variety of species of deciduous fruit tree.
Free download for your phone or tablet