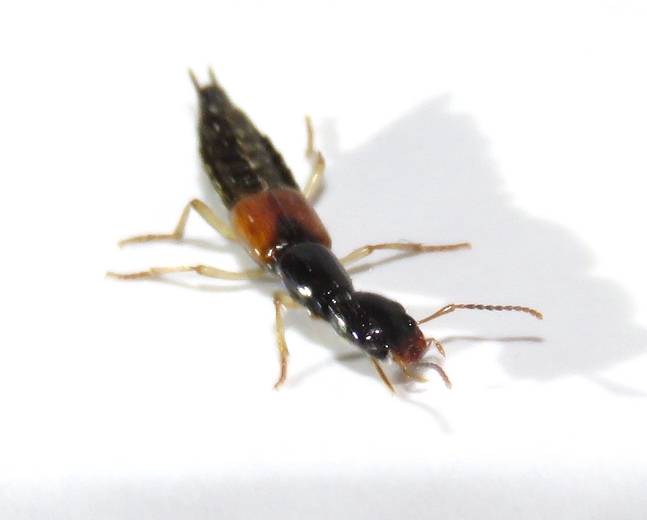 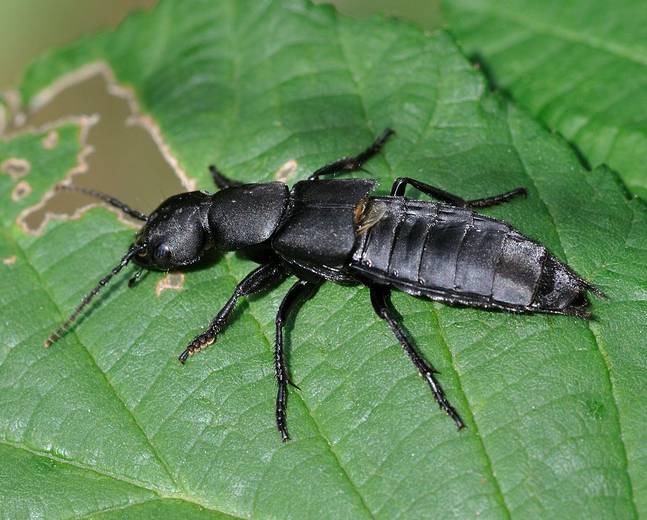 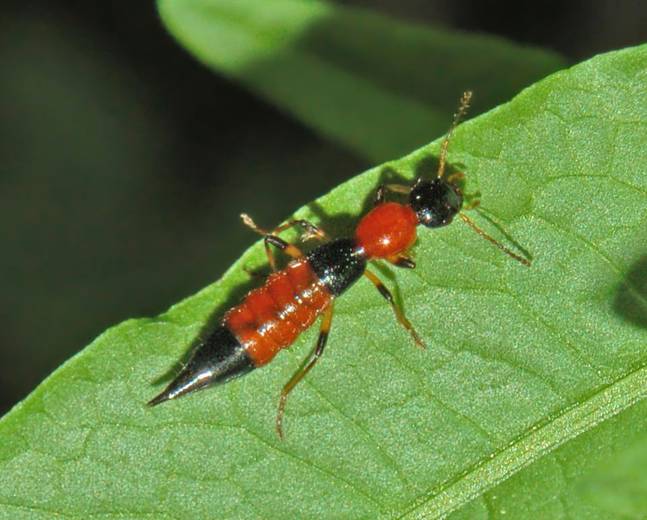 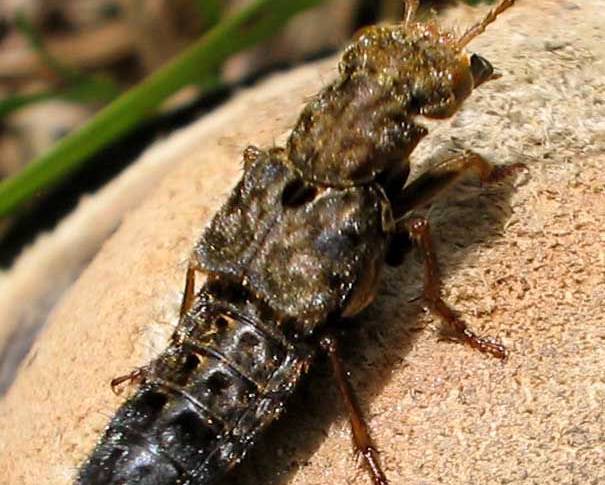 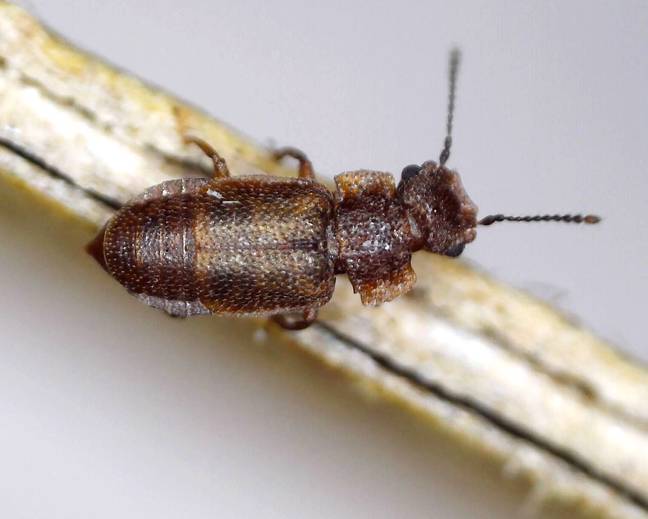 1 of 11
The Rove Beetle family, Staphylinidae in Latin, are the largest family of beetles found worldwide. They're also the largest family in Britain, where the UK is home to over 1000 species. Rove beetles perform many ecosystem services, from controlling garden pests to assisting with the decomposition of plant matter. The most common and widely distributed rove beetle in Britain is Ocypus olens. Commonly known by the name devil’s coach horse, they're the largest UK rove beetle measuring in just over an inch. The majority of beetles in the Rove family are small and inconspicuous, so are not often noticed.
Free download for your phone or tablet

Adults: These beetles can range anywhere between 0.2-3cm. Most are matt black or brown. However, some do have a slight sheen. Some species possess markings. Many possess reduced wingcases, revealing a highly segmented abdomen; although this is not true for all rove beetles.

It's not suggested to treat gardens for these insects.
Free download for your phone or tablet