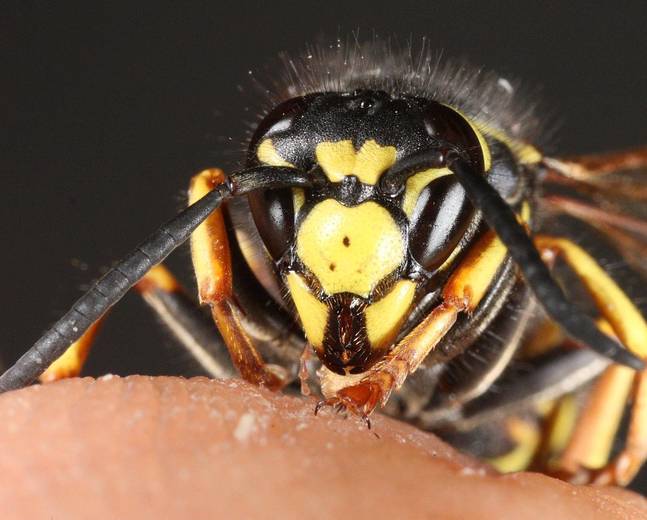 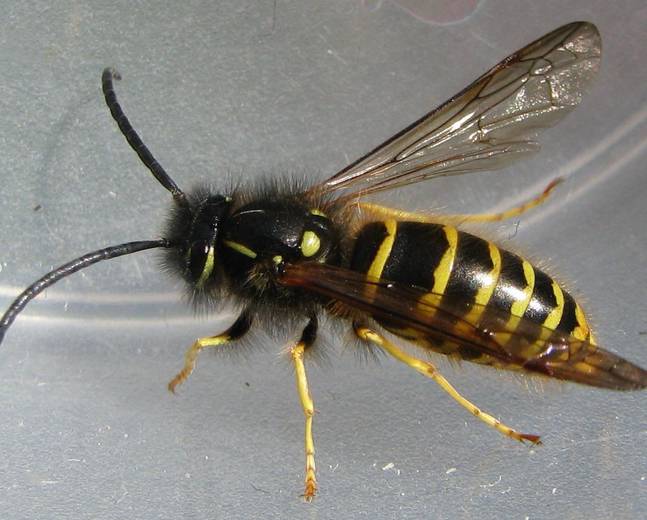 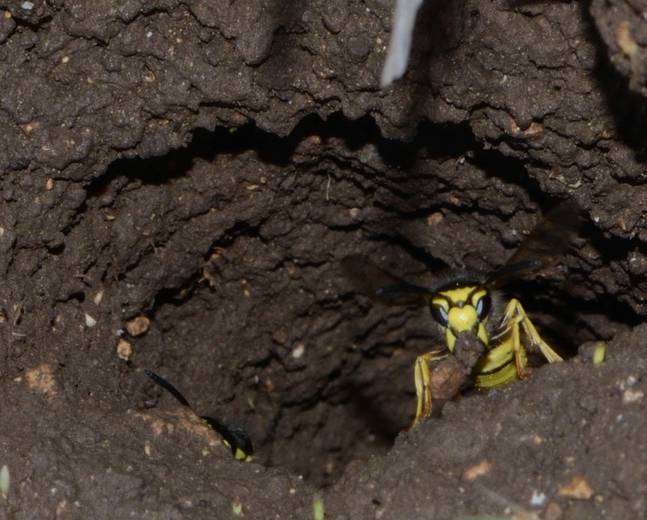 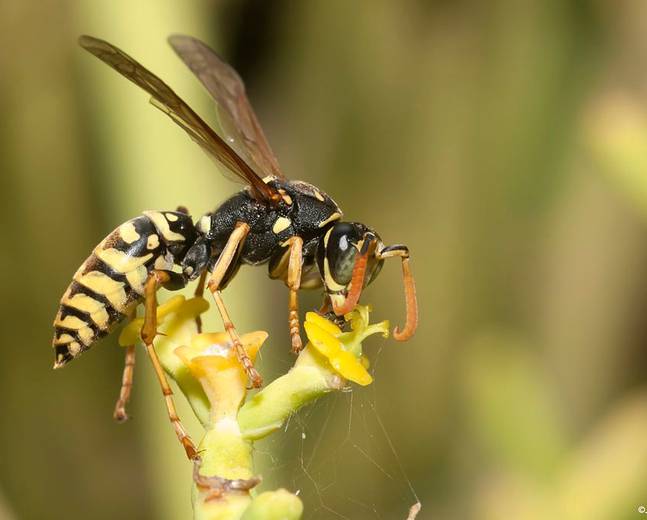 1 of 8
Vespula is a genus holding a small number of social wasps. With the sister genus Dolichovespula, these groups are jointly termed yellow jackets. There are over 200,000 species, but the yellow jackets only make up a minor proportion of this, amounting only to 1 per cent in total. It's these wasps that you may see lurking near picnics, falling into drinks and just being a general bother. You should try to tolerate these insects if you can. By squashing them, you can attract more wasps. This is a defence mechanism that's initiated by the pheromone (odour particle) released when a wasp is squashed. They provide an array of services in the wider ecosystem and its thought that they do a considerable amount of pest control. There are over 9,000 species of wasp in the UK. These include wasps that are social, parasitic and stingless wasps.
Free download for your phone or tablet

Stings are unpleasant and the effects vary from person to person. Initially it can burn for some time, followed by an irritating itch.

Wasps provide many services that benefit the wider ecosystem, including pollination and pest control.

These are the distinctive black-and-yellow wasps that everyone knows.

They can be a general bother in late summer. Can be a pest on stonefruits and grapes. They take fruit particles back to nests to feed young larvae.

No natural predators have been discovered, and this could be due to the aposematic colouration of these wasps. The black-and-yellow colours are warning colours that tell predators they are unpalatable, toxic, or armed with a weapon!

These insects should not be removed from the environment if helped.

These wasps are attracted to falling fruit in late summer and autumn.