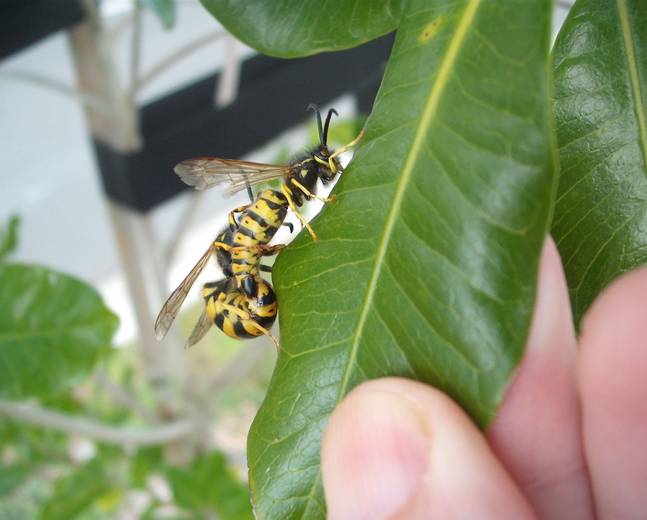 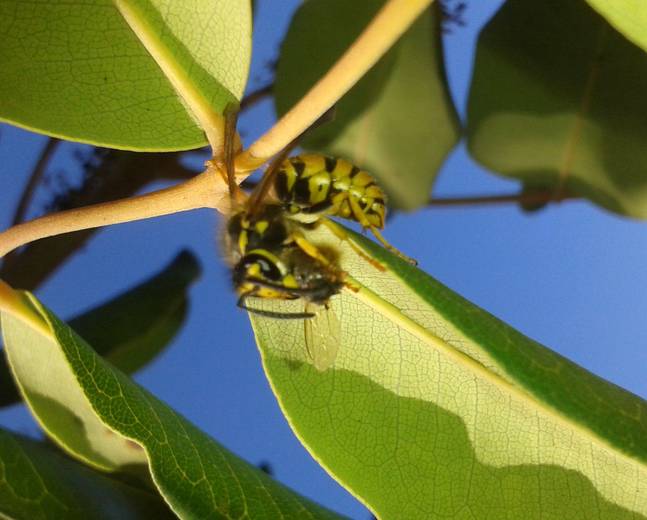 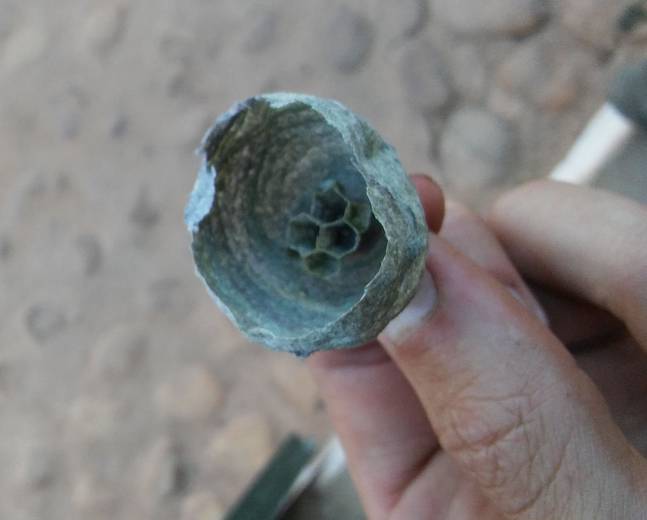 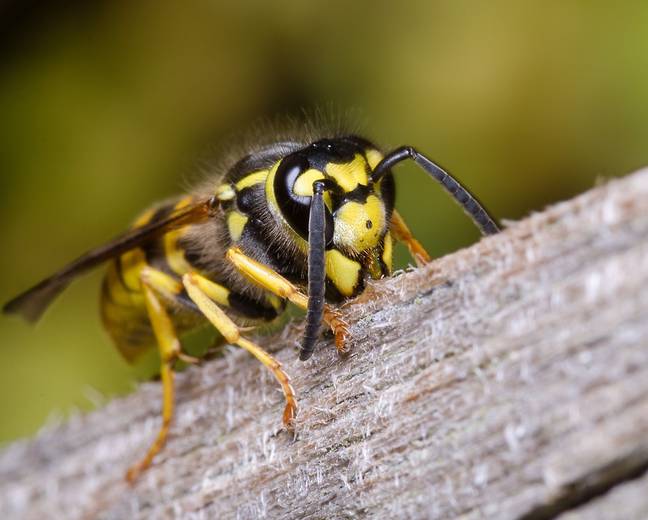 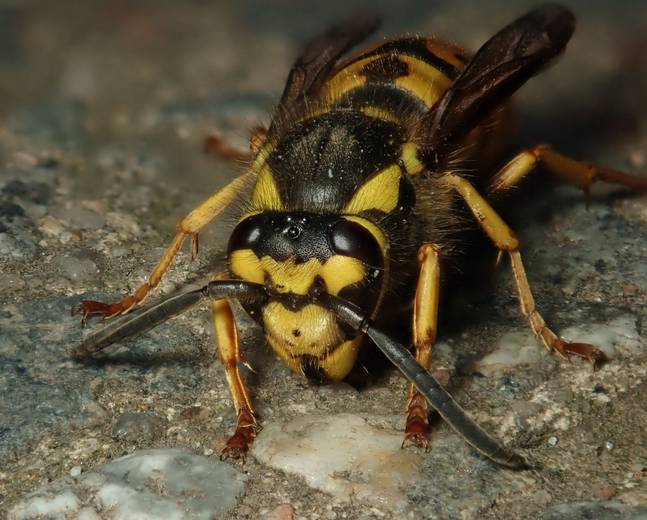 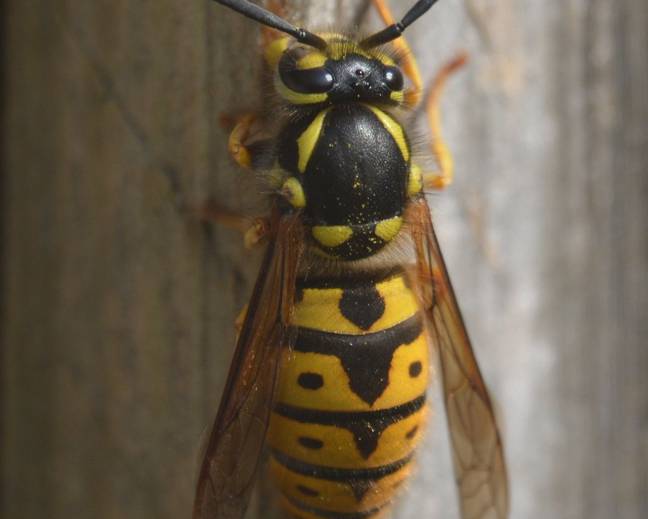 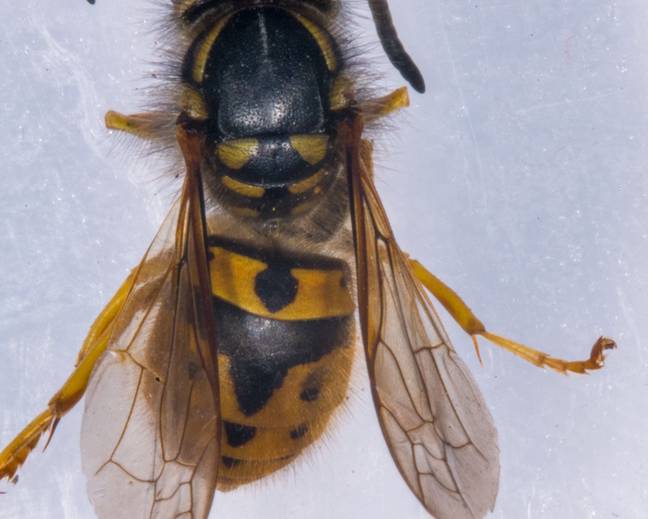 1 of 7
The German Wasp (Vespula germanica) is a species of social wasp, meaning they live in social groups containing a queen wasp. Yellow Jackets is another common name used to describe German Wasps, after their characteristic black and yellow markings. Yellow Jacket Wasps are often perceived as pests because they can sting and have a strong attraction to sugar. Although, where they're native, wasps can provide effective pest control, offering some pollination services, too. German Wasps are native to Europe where they're extremely common. They've now intercepted several other locations across the world, where they're invasive. In New Zealand, they've had implications on forest ecosystems where their consumption of caterpillars and other insects has negatively impacted bird populations.
Free download for your phone or tablet

Eats caterpillars and other garden pests.

Adults: German Wasp adults are yellow and black. They possess black triangular spots on the face with large yellow jaws and black antennae. The average size is of workers is 1.3 cm (0.5 inches) with queens being slightly larger. Nests are grey and papery in texture; they should not be approached.

They can be a pest of stone fruits.

They possess some natural enemies in their natural range however this isn't always the case where they're invasive. No effective biocontrol has been discovered yet.

If a nest is discovered in the garden or home it is advised to seek professional assistance. 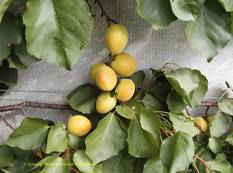