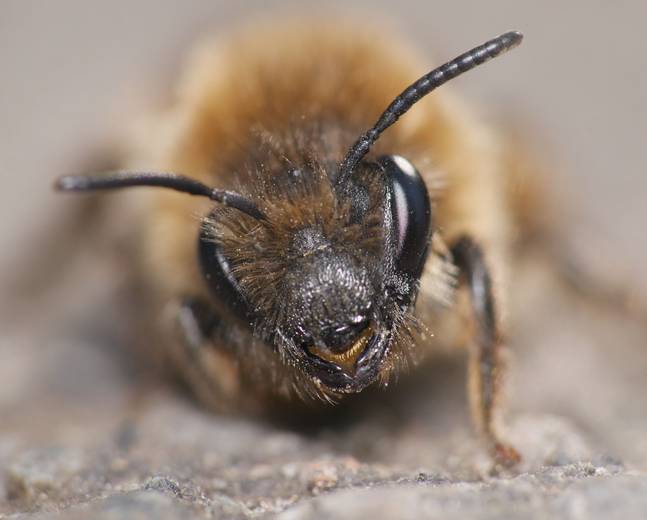 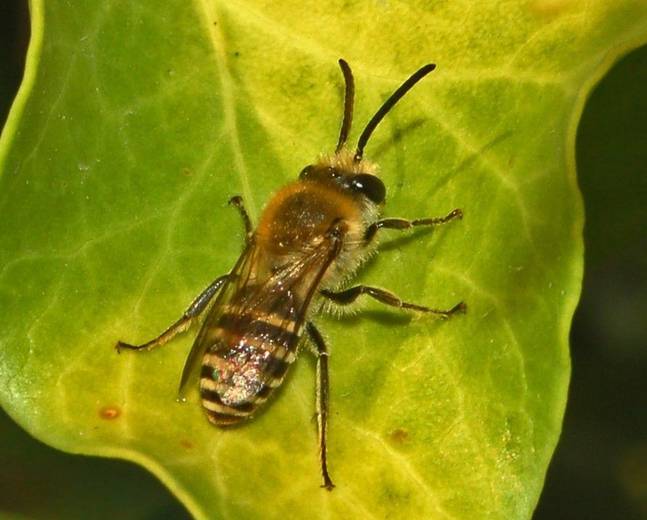 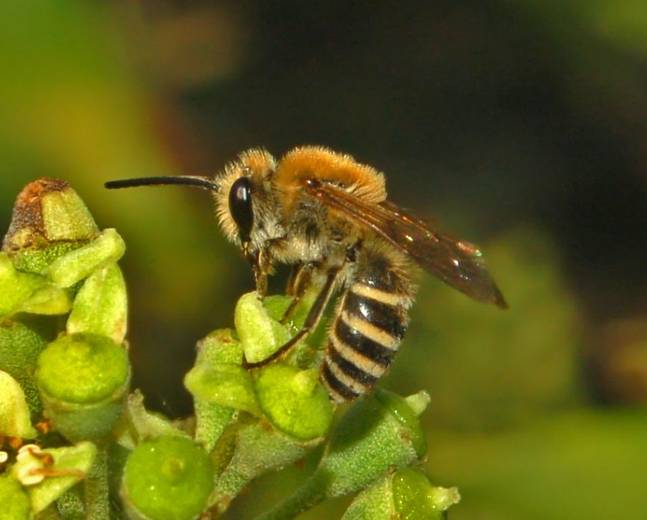 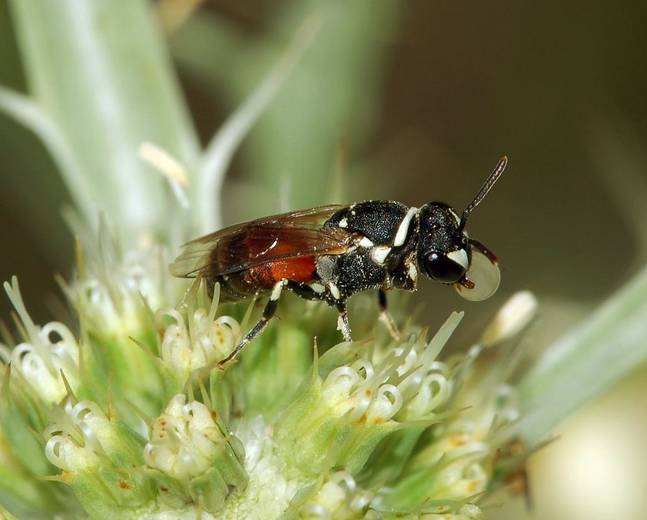 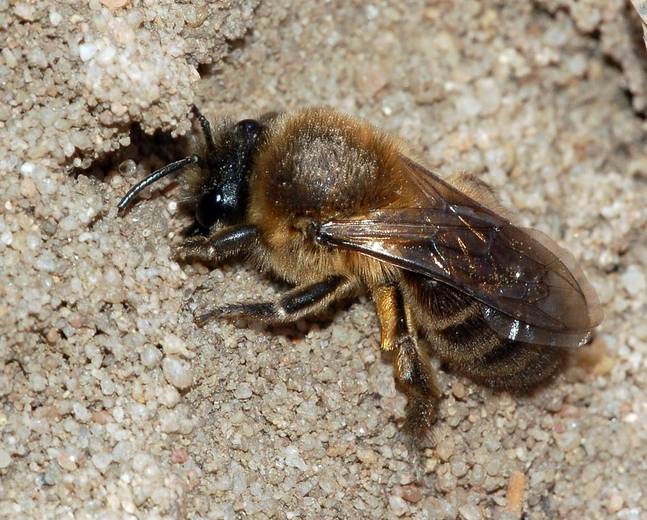 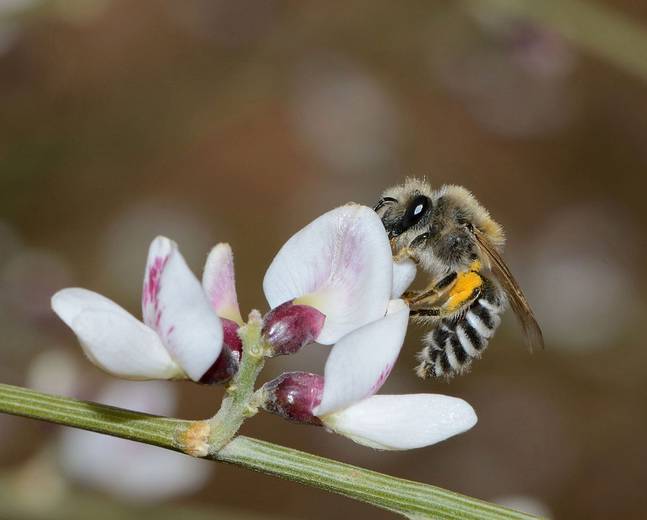 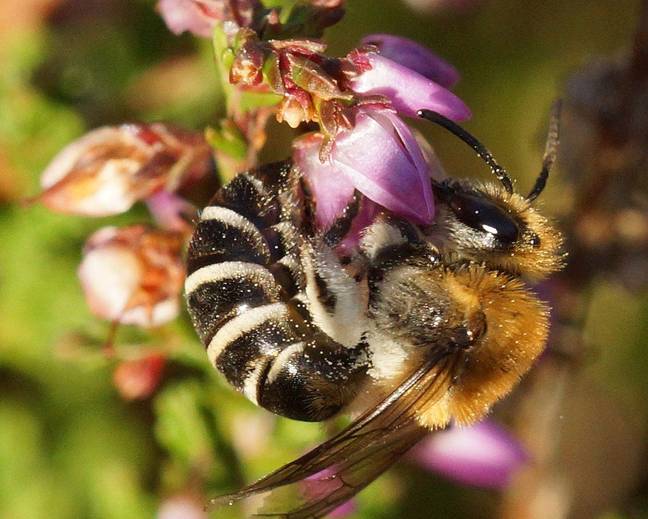 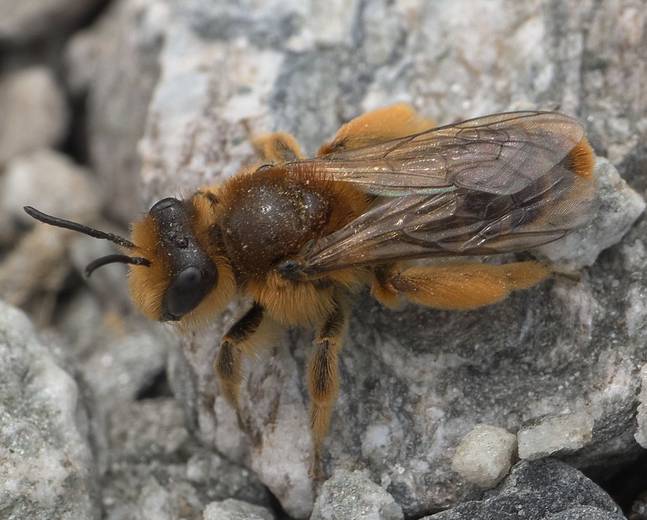 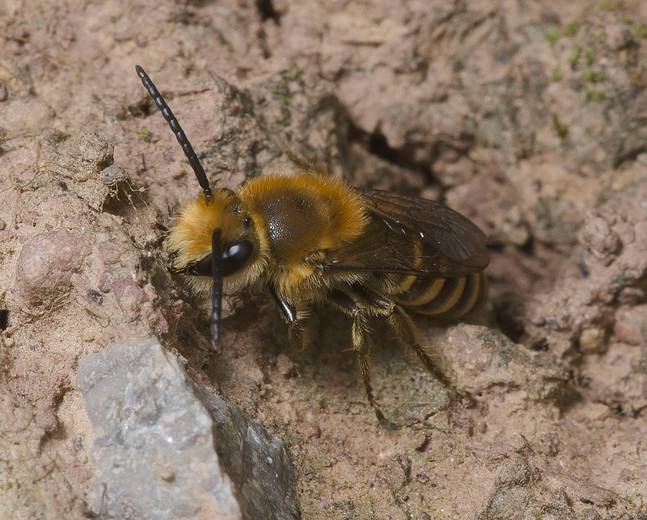 1 of 10
Colletidae is one of the most species-rich families within the clade Anthophila, holding roughly 2,000 species. They can be found worldwide, however, are particularly common in South America and Australia. Plasterer Bees are a primitive group, meaning they are some of the oldest bees on earth. They're solitary bees which mean females care for young alone. They're incredibly diverse, with species ranging from small to large; hairy or hairless, but most possess short tongues. As a group, they are described as docile, rarely stinging. Plasterer Bees are named after their nesting behaviour. They secrete liquids from their mouths and use it to plaster the walls of nest cavities. They carry pollen in the crop, which is a modified part of the digestive system used to store food.
Free download for your phone or tablet

They can do a substantial amount of pollinating.

It's not advised to treat gardens where these bees are present.
Free download for your phone or tablet