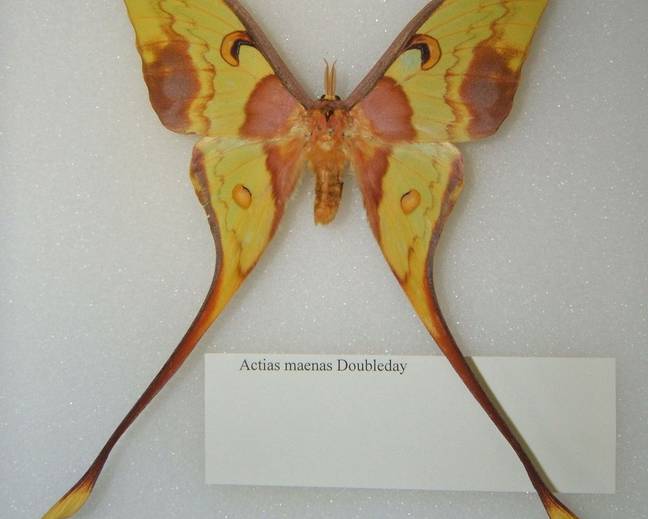 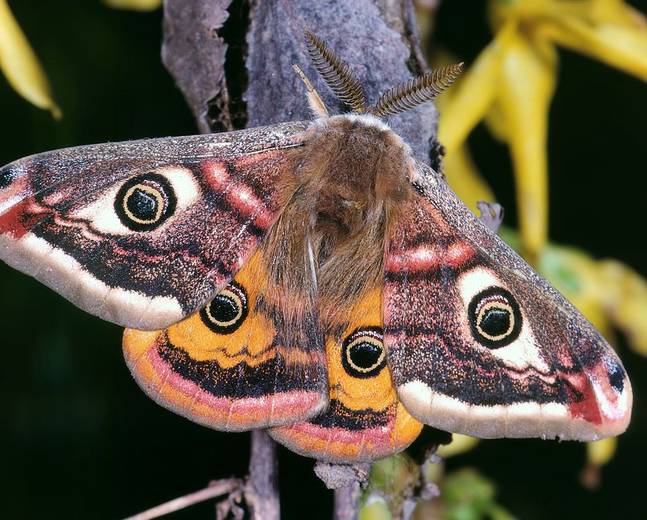 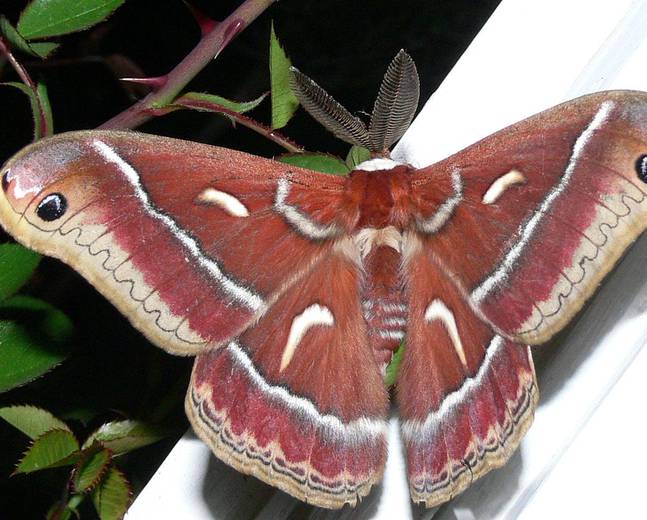 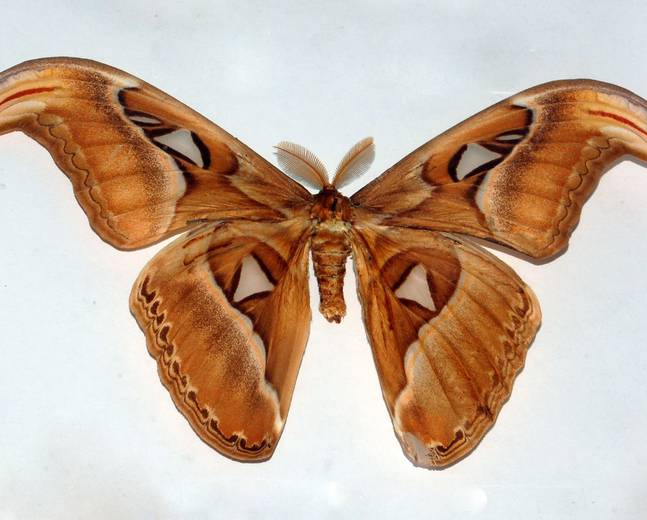 1 of 5
Saturniidae comprises some of the most giant, beautiful moths in the world. One of the largest and renowned moths in the family is the Atlas Moth (Attacus atlas). It's endemic to Asia, with a wingspan reaching over 20cm. The Emporer Moths are probably the most well-known found in the group, but the family also contains royal moths and giant silk moths. They possess large eyespots, which play some role in predator avoidance. These big moths give rise so some hefty caterpillars, and unfortunately, they have large appetites! The mature adult moths don't eat. Most live for approximately 5 days before dying! Help conserve these amazing moths by relocating caterpillars to a nearby park or reserve, or leave them on garden plants to do their thing! There's only one species of Saturniidae present in the United Kingdom!
Free download for your phone or tablet

The family comprises over 2,300 species!

Big moths have large appetites, so they might be found feeding on your garden plants.

Adults: Many of these moths will possess elaborate eyespots on the hindwings, and some possess extensive wing-tails. They're often cryptically coloured (browns, blacks, reds and oranges), where the wings are usually are hooked at the tips. Some possess elaborate 'streamers' on the hind wings. Larvae: Large insects, growing to lengths of 10cm by their final moult. They're chunky and cylindrical. Some are covered in bright fleshy spines, sporting spectacular horns near the head. Many are coloured green to match their environments. Any caterpillars with long, protruding hairs should not be handled or touched. Pupae: The cocoons are discrete in most cases, appearing like oblong, shiny red-brown casings. Most are attached to the plant the insect was feeding on last. Sometimes, they're attached to a rock or log, or sometimes they're found amongst leaf litter. SIlk moths will spin masses of their silk which they wrap around the pupa. The result is a large, white, silken structure that looks a lot like an egg. Eggs: Eggs can be laid in clutches of up to 100, whereas others will only lay eggs in small groups or singularly. The eggs will be small and attached to the host plant. They're spherical and translucent white-yellow.

Wherever possible, Saturniid Moths should be tolerated in the garden. It's not advised to remove these moths from the garden ecosystem, due to their environmental and economic significance. They can sometimes be pests, and if you do find one in your garden, it's advised to relocate them if possible.

These moths are typically found in wooded tropical or subtropical regions. 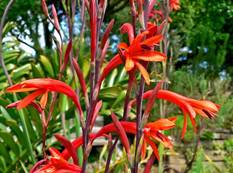 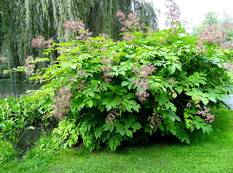 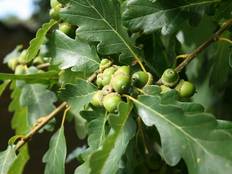 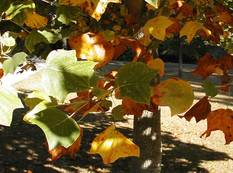 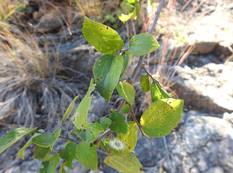 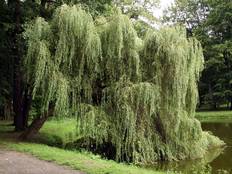